Do you have an unusual name? Forget success 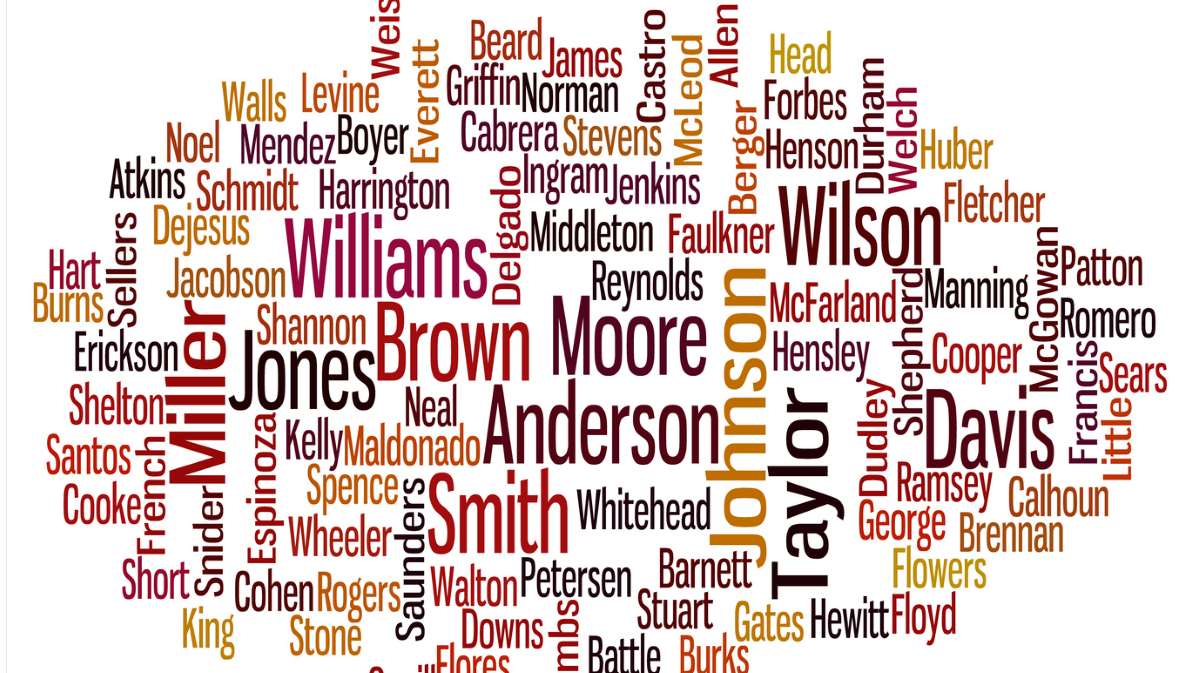 Business   Having a favourable surname makes the path clear toward an All-Star analyst
The researchers found that following the 9/11 terrorist attacks, market reactions weakened for forecasts from analysts with Middle Eastern surnames.

They also found that following the French and German governments' opposition to the US-led Iraq War, the US market reactions weakened for analysts with French or German surnames.

This effect was stronger in firms with lower institutional ownership and for analysts with non-American first names.

The researchers measured surname favourability using the US historical immigration records to identify countries of origin associated with a particular surname and the Gallup survey data on Americans' favourability toward foreign countries.

Dr Jay Jung, assistant professor of accounting at Cass Business School, said surname favourability was not associated with forecast quality such as accuracy, bias, and timeliness but rather it suggested the investors made biased judgements based on their perception of analysts' surnames.

"Our finding is consistent with the prediction based on motivated reasoning that people have a natural desire to draw conclusions that they are motivated to reach.

"If investors have favourable views toward an analyst due to his or her surname, they are motivated to assess the analyst's forecasts as being more credible or of higher quality because it reduces the unpleasant inconsistency between their attitudes and judgments," said Dr Jung.

Dr Jung said surname favourability did have a complementary effect on analysts' career outcomes, helping analysts prosper in their profession.

"We found that, conditional on good forecasting performance, having a favourable surname made it more likely for an analyst to get elected as an All-Star analyst and survive in the profession when his or her brokerage house went out of business or went through a M&A (mergers and acquisition) process," he adds.

"The speed at which stock prices reacted to an analyst's forecasts was faster when the analyst had a favourable surname. We found significantly smaller delayed price responses." ■

Act like a manager and you will become one
Hit the ground running
First promotion, first fears

Cybersecurity and artificial intelligence among biggest threats to world economy, CEOs say
If you want a company to perform better, hire women
86% of users quit shopping apps after 4 weeks
Why do top executives leave companies? It's about reputation