Christian Fernsby ▼ | July 15, 2019
CEOs see cybersecurity as the number one threat to the global economy over the next five to ten years, a new report has claimed. 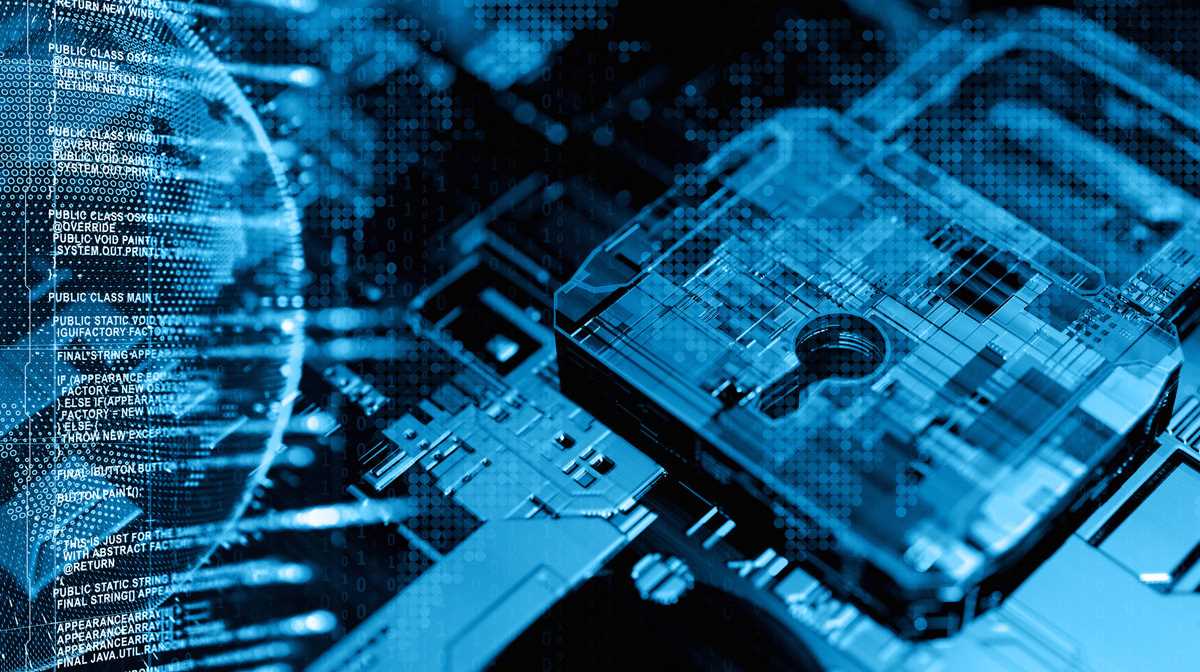 Researchers also interviewed 100 senior investors from global firms that had managed at least $100 billion in assets.

Income inequality and job losses arising from technological change were ranked second and third in the list of threats, while ethics in artificial intelligence and climate change rounded out the top 5.

According to the study, global CEOs see more growth opportunities than risks in acting on those global challenges, with half of chief executives saying they believed the world’s largest companies should be engaged in addressing such problems.

More than two in three CEOs also said they were likely to take a public stand on the biggest global challenges.

“We have arrived at a tipping point in corporate action on global challenges which will have a powerful impact.

The world’s largest companies are set to undertake a range of meaningful actions to address global challenges such as income inequality, the ethics of AI, cybersecurity, and climate change,” the report said.

The most common action being taken by CEOs was realigning their corporate purpose to address societal problems.

Just under half of respondents said they had adopted a corporate reporting framework that incorporated non-traditional values, or had participated in industry coalitions.

Investors were also surveyed and ranked the integration of global challenges into corporate strategies as their top priority for CEOs.

43% said a CEOs’ top priority when it came to addressing these issues should be linking internal governance, performance measures and rewards to the fixing of global problems.

EY’s survey was conducted between January and April 2019 and included respondents from companies in the Americas, Europe, the Middle East, Africa, and the Asia-Pacific region. ■

CEO, if your company is in a crisis, forget journalists’ attention
If your CEO is neurotic, do not expect return on investment
There are two types of employees and you should adapt your motivation strategies to them
People trust their employers more than government or nonprofits