Confident CEO is good but overconfident not so much 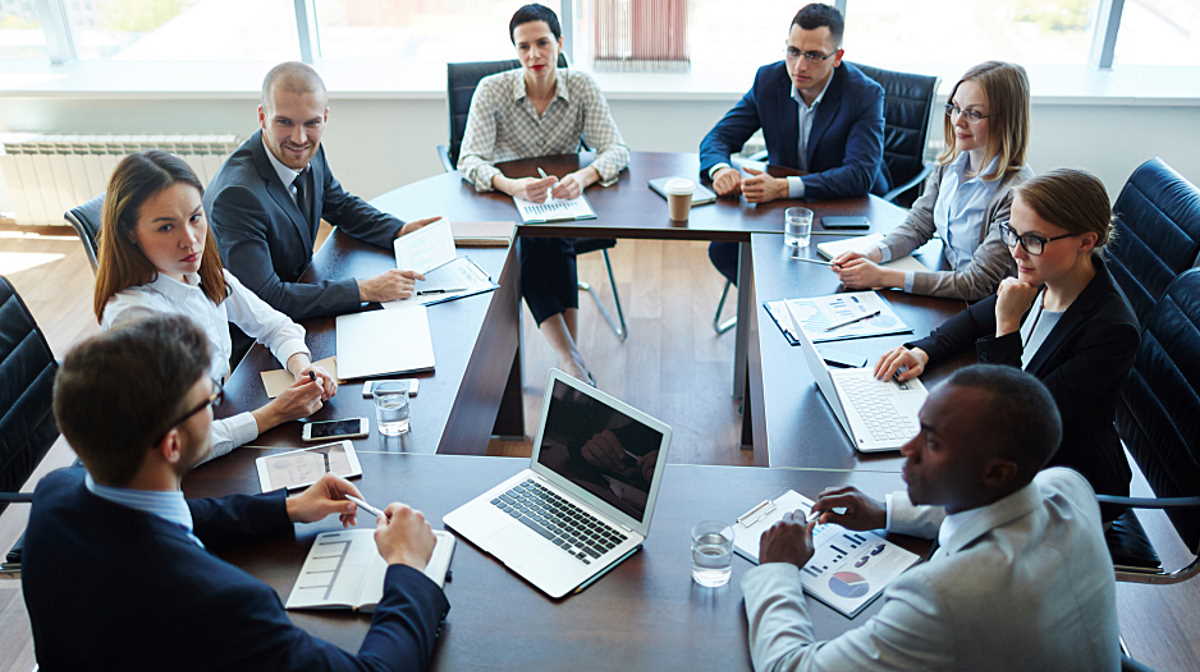 Succession plans   Boards play an important role
According to Associate Professor Mark Humphery-Jenner from UNSW Business School, overconfidence plays a big role in a Board’s succession planning process of a new CEO and this can have a negative or positive impact on the company’s success. “Confidence is much like financial risk: there are costs and benefits associated with executive confidence,” explains Humphery-Jenner.

What exactly are the costs and benefits, and are there any other factors aside from overconfidence at play in succession planning?

This question was examined in a recent study by Humphery-Jenner and his colleague Senior Lecturer Lili Dai from UNSW Business School, alongside other academics.

In a sample of 10,595 top executives of US firms from 1994 to 2016, the researchers found that overconfident executives were more likely to be promoted to CEOs. But they also found that governance and Board inattention also played a key role in the succession planning and selection process. Put simply, overconfident executives were more likely to become CEOs in firms with entrenched and busy Boards.

This is because busy Boards often confused confidence and luck with skill, as the confident executive was more prone to taking higher risks.

“The more confident their existing executives, the less likely the company is to look externally [for CEO candidates],” explains Humphery-Jenner. “Busy Boards mean that the directors are sitting in multiple firms’ boards, and they are too busy to carefully screen the CEO candidates,” adds Dai.

The researchers concluded that Board attentiveness in the CEO succession planning, or the lack of thereof, plays a big role in the selection of a new CEO and recommended more focus is needed during the CEO selection process.

Dai says: “From the executives’ perspective being overconfident gives them a higher chance of being promoted to CEOs." "Of course, there are also costs for being overconfident, for example, other studies have already shown that overconfident CEOs tend to make value-destroying mergers and acquisitions.”

One way to prevent Board failure in selecting the right person for the top job is to set up strong governance mechanisms, such as limiting the number of multiple directorships. This will ensure the Board of directors works more diligently in the first place.

Another helpful way for a board to help select a new CEO is in watching them in their natural habitat: daily work, meetings and interviews.

But if that doesn’t work, the researchers suggest the following steps:

Boards should plan early and thoroughly survey the pool of candidates should the CEO need to be replaced.

Directors should be appropriately monitored and have incentives to ensure the above. This could include restrictions on how many additional positions those directors can hold, to prevent them from being time poor and overburdened.

It could also include incentive compensation, or equity ownership, where possible. This would expose directors to the value-consequences of their decisions.

These directors should also themselves be chosen for their skill and expertise. This is important because the rise of myriad quotas risks placing firms in a precarious position in succession decisions where corporate knowledge and experience is the most valuable attribute.

There should always be appropriate governance structures in place. Otherwise, the wrong candidate could lead the company into poor financial performance. ■

Want to increase staff loyalty? You'll need to be seen as important
Employees treated rudely get their revenge with the silent treatment
Dominant leaders are bad for groups. Why do they succeed?
New research suggests language influences how consumers trust a brand