CEO, if your company is in a crisis, forget journalists’ attention 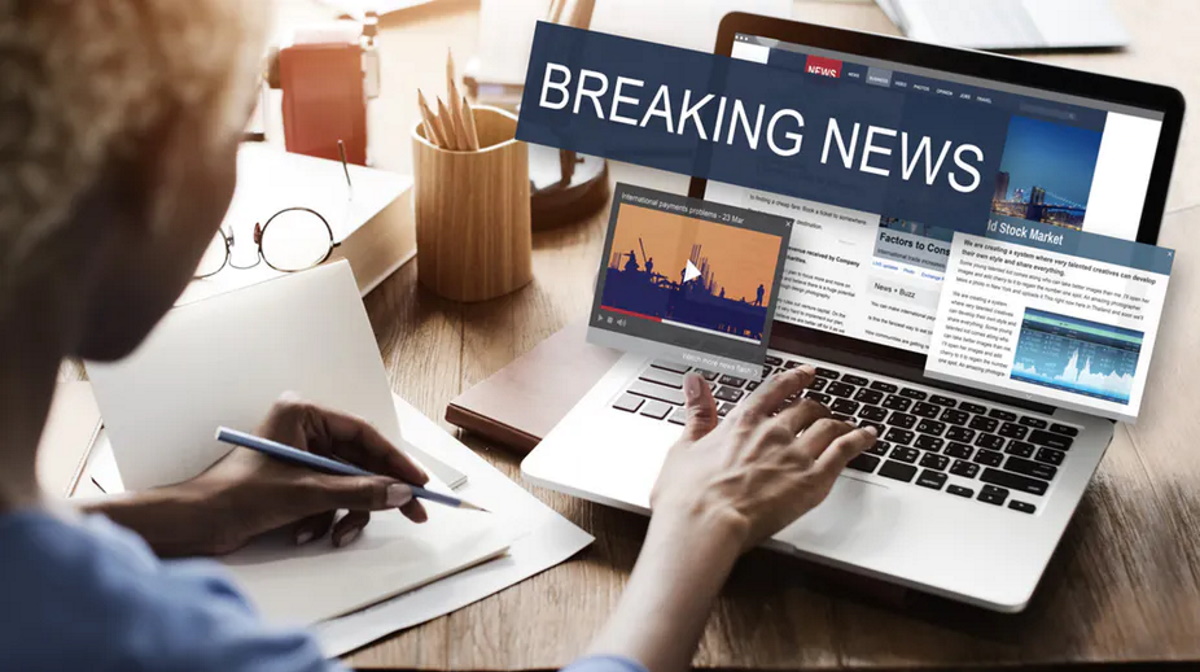 The authors set out to investigate how personalized crisis coverage is in other words, how much it focuses on individual company representatives.

First Denner, Koch and Senger selected six German companies that had undergone crises. Then, they selected a random sample of news covering those companies from four German newspapers and magazines deliberately including stories from before, during and after each crisis.

The final sample of 420 articles was then analysed.

Overall, most articles were personalized to an extent, but this tendency increased during crises.

Furthermore, the authors noticed this increase was significant in only two of the outlets: the business-oriented Handelsblatt and WirtschaftsWoche.

These papers increased their personalization by approximately half, to a point where almost all articles highlighted company representatives.

The authors also noted a shift in which company representatives the personalization targets. While CEOs are at all times the most prominent figures, their visibility decreases during crises. Instead, board and advisory board members get thrown into the spotlight.

This might be due to journalists wanting to investigate the crisis more deeply or because the companies try to pull CEOs “out of the line of fire”, Denner, Koch and Senger suggest. ■

'We are not China': Vietnam lifts ban on Taiwan flights, Wuhan coronavirus mess