Time is money. Especially when it comes to giving and taxes

Christian Fernsby ▼ | May 13, 2019
Would you be more likely to donate to charity if you could report the gift sooner on your taxes? 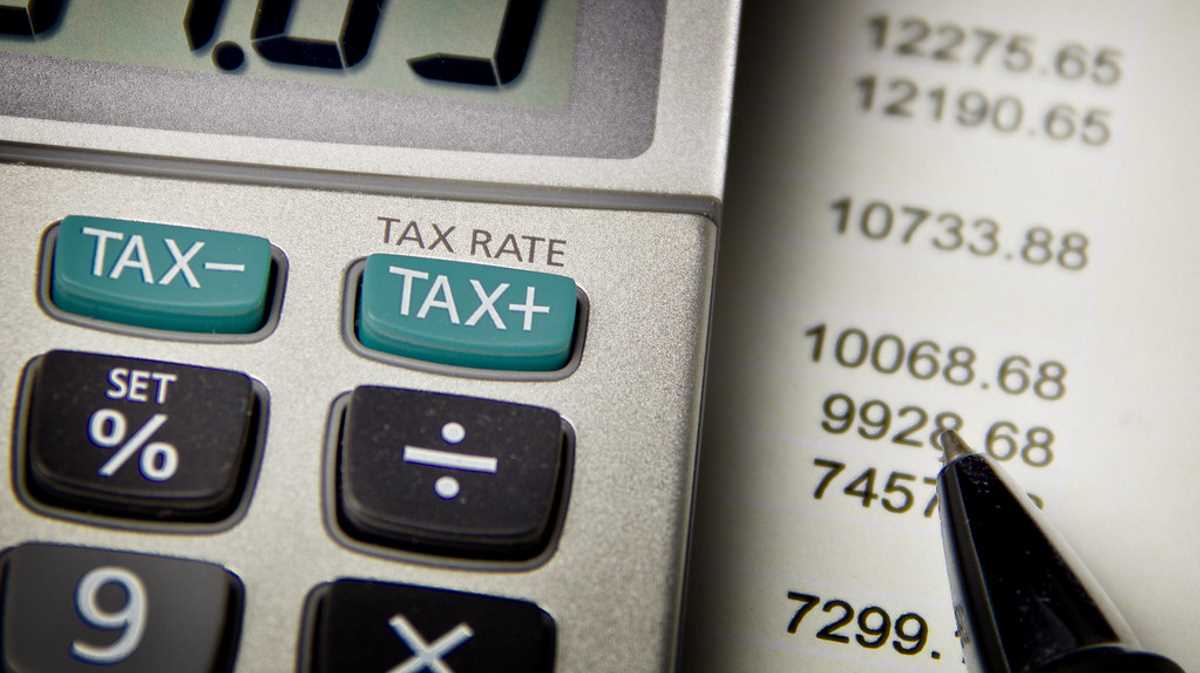 Taxes   Changing the deadline for donations closer to tax time increased donations
According to a new article published in the National Tax Journal, the answer is yes.

Researchers from UBC Okanagan, University of Melbourne and the University of Guelph found that changing the deadline for donations closer to tax time increased donations by nine percent.

The team used a 2010 policy experiment in Quebec as their basis. As a way to encourage giving in support of Haiti earthquake relief, the province allowed residents to claim their donations early.

The earthquake struck in January, meaning donors would typically wait until April 2011 to claim the gifts on their tax return. Quebec let residents claim the donations on their 2009 provincial tax returns, a move not followed by other provinces.

In what the researchers describe as a 'quasi-natural experiment,' the team constructed control groups using data from homes across the country and considered factors such as average incomes, percentage of French speakers, and number of people with Haitian ancestry.

In British Columbia, the combined federal and provincial tax credits for donations $200 and under is 20 percent. That means a dollar donation would cost 80 cents if paying both provincial and federal taxes.

Extending the deadline for charitable giving closer to when taxpayers file isn't a new idea. Proposals have been made in Canada to move the date but have yet to be successful. ■

Do you have an unusual name? Forget success
The easiest way to become a CEO is to be promoted internally
New CEO: Better without prior experience?
When managing a company, less is more