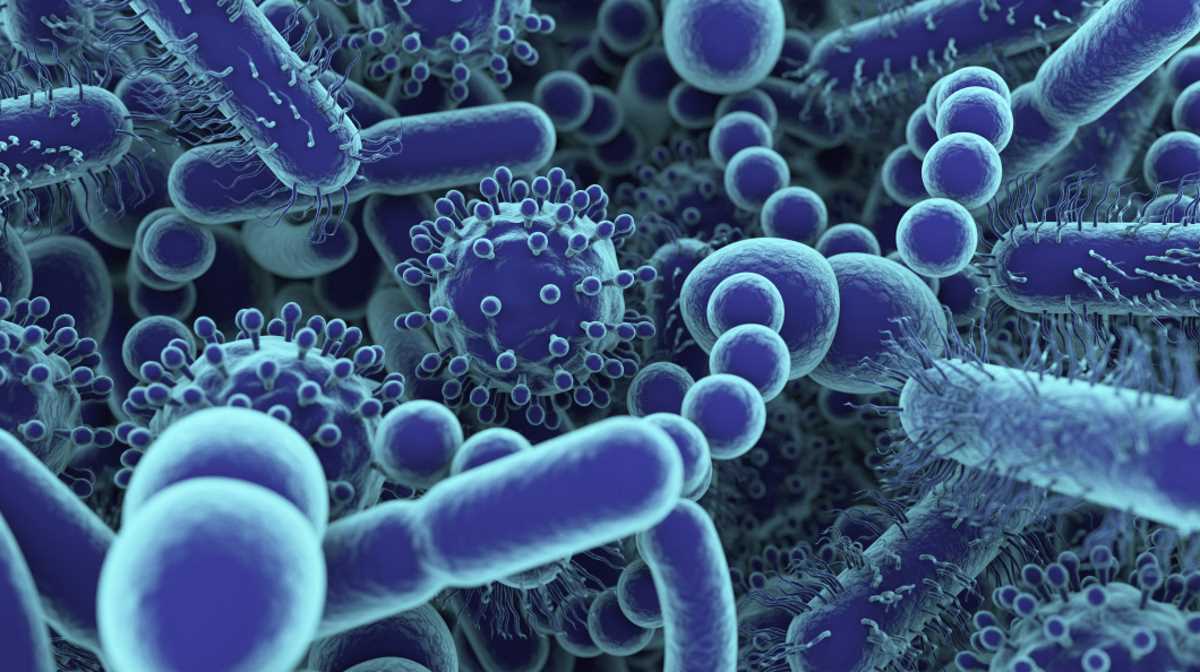 In the research, specialists left electrodes inserted on the edge of the water at Yellowstone hot springs for 32 days, hoping to attract bacteria that can eat and breathe electricity.

Due to the fact that the natural conditions found in geothermal features are difficult to replicate in laboratory environments, Mohamed invented a low-cost electronic device to collect bacteria in an extreme environment during those days.

This portable system could control electrodes immersed in thermal waters for long periods of time.

According to the experts' conclusions, these small creatures may have a key to solving some of the greatest challenges facing humanity, such as environmental pollution and sustainable energy.

These microorganisms can eat pollution by converting toxic pollutants into less harmful substances and generating electricity in the process, Mohamed said.

According to study co-author Haluk Beyenal, as these bacteria pass their electrons to metals or other solid surfaces, they can produce a flow of electricity that would be used for low-consumption applications. ■

Bacteria on International Space Station adapting to survive, not to harm
Bacteria could help turn potent greenhouse gas into renewable fuel
How do insects survive on sugary diet?

Trump to ask for 8.6 billion dollars for border wall in new budget