UN forecasts even warmer temperatures over next 5 years

Christian Fernsby ▼ | July 9, 2020
The annual mean global temperature is likely to be at least one degree Celsius above preindustrial levels in each of the next five years, the World Meteorological Organization said Thursday. 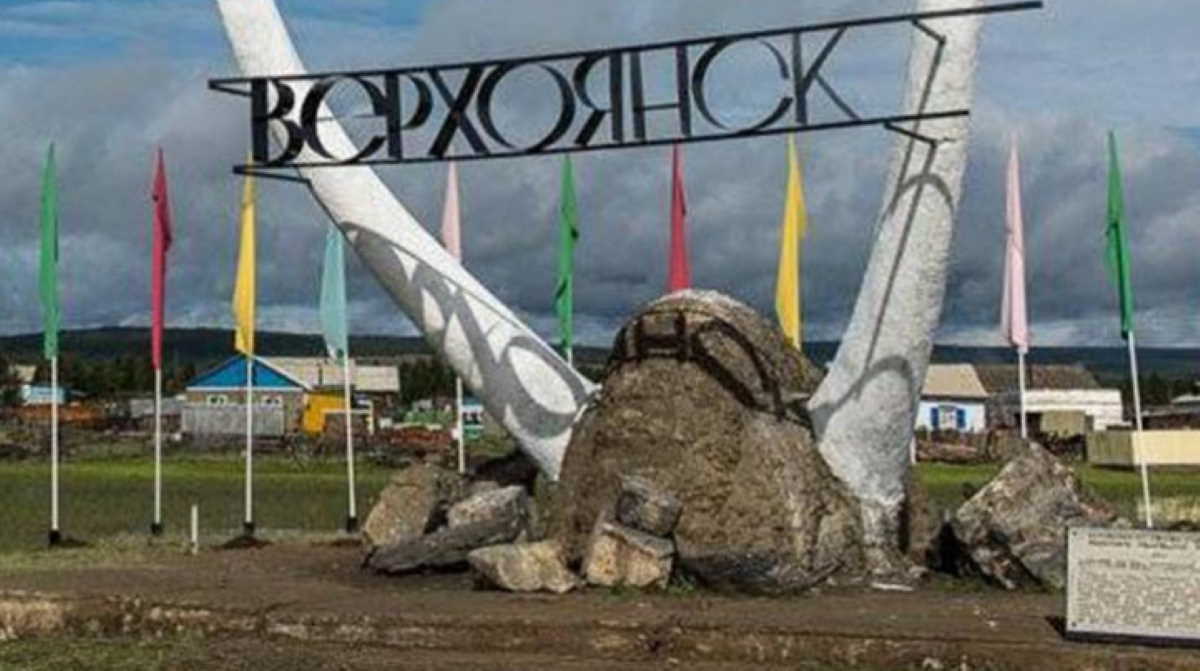 WMO   Temperatures
The WMO said there was a 20 percent chance that it will exceed 1.5 C above 1850 to 1900 average levels in at least one year, according to its annual climate predictions for the coming five years.

The last five-year period has been the warmest five years on record, said the Geneva-based United Nations agency, which counts 193 member states.

Almost all regions, except parts of the southern oceans, are likely to be warmer than the recent past, which is defined as 1981 to 2010.

“This study shows with a high level of scientific skill the enormous challenge ahead in meeting the Paris Agreement on Climate Change target of keeping a global temperature rise this century well below 2 C above pre-industrial levels, and to pursue efforts to limit the temperature increase even further to 1.5 C,” said WMO secretary-general Petteri Taalas.

Looking at the five-year period 2020 to 2024, the organisation said there was a 70 percent chance that at least one month would be 1.5 C warmer than pre-industrial levels.

However, there is only a three percent chance that the entire period would be 1.5 C warmer than that baseline level.

The northern North Atlantic region could have stronger westerly winds, leading to more storms in western Europe over the next five years.

High latitude regions and the Sahel are likely to be wetter than the recent past, the organisation predicted. ■

Winter was warmer for Democrats, colder for Republicans
Long-term warming trend continued in 2017
Which clan do you belong?

Asteroid will fly past Earth without any danger
Ocean in Jupiter's moon Europa could be habitable
Humans prepared beds 200,000 years ago
Galactic bar paradox resolved in cosmic dance