The world is quickly running out of water

Staff writer ▼ | June 19, 2015
The world is losing groundwater, according to a new study by researchers at NASA, which drew on satellite data to quantify the stresses on aquifers. 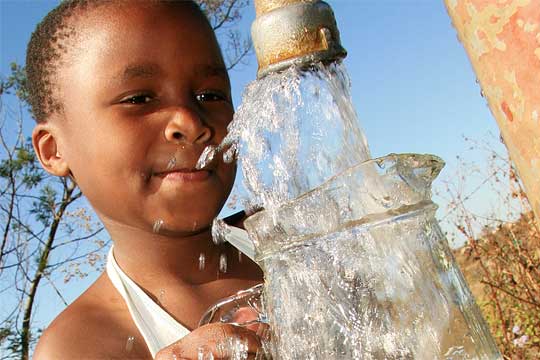 “The potential consequences are pretty scary,” NASA scientist Matthew Roddell, a lead author of the study, tells Quartz. “At some point those aquifers might run dry.”

To measure the water level changes, the researchers studied the gravitational orbit of NASA’s Gravity Recovery and Climate Experiment (GRACE) satellite caused by the shifting of earth’s mass. Because water is one of the larger and constantly shifting masses on earth, this allowed them to measure changes to groundwater supplies.

The researchers found that California’s Central Valley aquifer was the most depleted of all aquifers in the US, because Californians have relied more heavily on drawing groundwater as rain water has dissipated during California’s long drought.

While the study detected the change in groundwater levels, it could not quantify the amount of water remaining in the aquifers. ■

ProNAi adds two to its board of directors