The last mammoths died on a remote island

Christian Fernsby ▼ | October 9, 2019
The last woolly mammoths lived on Wrangel Island in the Arctic Ocean; they died out 4,000 years ago within a very short time. 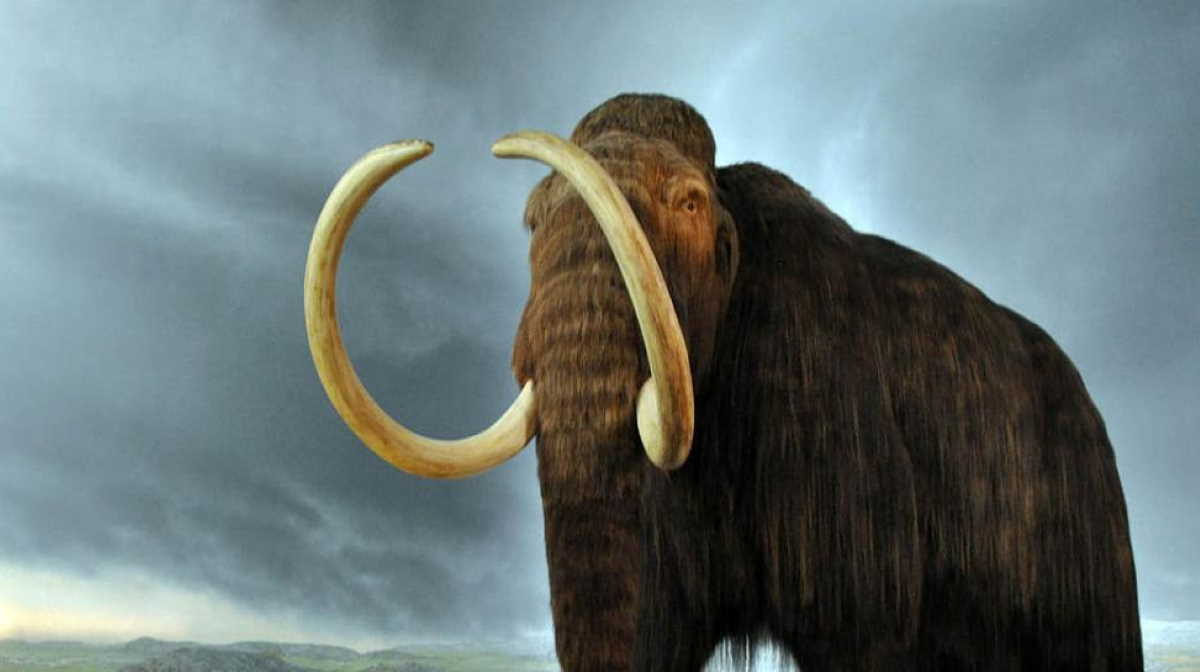 World   Woolly mammoth
An international research team from the Universities of Helsinki and Tübingen and the Russian Academy of Sciences has now reconstructed the scenario that could have led to the mammoths' extinction.

The researchers believe a combination of isolated habitat and extreme weather events, and even the spread of prehistoric man may have sealed the ancient giants' fate.

The study has been published in the latest edition of Quaternary Science Reviews.

During the last ice age some 100,000 to 15,000 years ago mammoths were widespread in the northern hemisphere from Spain to Alaska.

Due to the global warming that began 15,000 years ago, their habitat in Northern Siberia and Alaska shrank.

On Wrangel Island, some mammoths were cut off from the mainland by rising sea levels; that population survived another 7000 years.

The team of researchers from Finland, Germany and Russia examined the isotope compositions of carbon, nitrogen, sulfur and strontium from a large set of mammoth bones and teeth from Northern Siberia, Alaska, the Yukon, and Wrangel Island, ranging from 40,000 to 4,000 years in age.

The aim was to document possible changes in the diet of the mammoths and their habitat and find evidence of a disturbance in their environment.

The results showed that Wrangel Island mammoths' collagen carbon and nitrogen isotope compositions did not shift as the climate warmed up some 10,000 years ago.

The values remained unchanged until the mammoths disappeared, seemingly from the midst of stable, favorable living conditions.

This result contrasts with the findings on woolly mammoths from the Ukrainian-Russian plains, which died out 15,000 years ago, and on the mammoths of St.

Paul Island in Alaska, who disappeared 5,600 years ago.

In both cases, the last representatives of these populations showed significant changes in their isotopic composition, indicating changes in their environment shortly before they became locally extinct.

In this study, the team found an intriguing difference between the Wrangel Island mammoths and their ice age Siberian predecessors: the carbonate carbon isotope values indicated a difference in the fats and carbohydrates in the populations' diets.

"We think this reflects the tendency of Siberian mammoths to rely on their reserves of fat to survive through the extremely harsh ice age winters, while Wrangel mammoths, living in milder conditions, simply didn't need to," says Dr.

Laura Arppe from the Finnish Museum of Natural History Luomus, University of Helsinki, who led the team of researchers.

The bones also contained levels of sulfur and strontium that suggested the weathering of bedrock intensified toward the end of the mammoth population's existence.

This may have affected the quality of the mammoths' drinking water. ■