Christian Fernsby ▼ | July 9, 2020
Texas' future climate will feature drier summers and decreasing water supplies for much of the state for the remainder of the 21st century likely resulting in the driest conditions the state has endured in the last 1,000 years, according to a team of researchers led by a Texas A and M University professor. 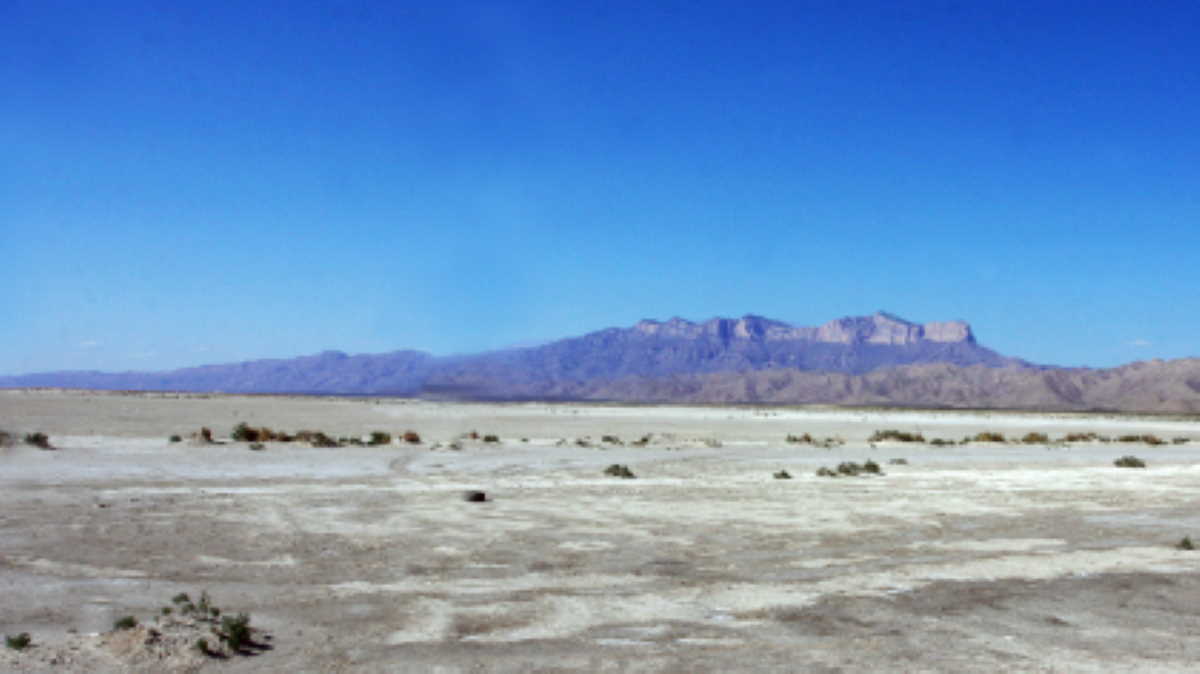 The researchers found the message is clear: Texas is getting hotter and drier, and the time to take action is now.

Regents Professor John Nielsen-Gammon, director of the Texas Center for Climate Studies and the Texas State Climatologist, said data shows Texas was much wetter 10-15,000 years ago coming out of the last Ice Age. Since then, the state's climate has mostly been similar to today's, with the exception of some wetter and drier periods. In the past thousand years, there have been multiple decades of extended drought periods called "megadroughts" something Texas will likely see through the end of the century.

"Our study shows that the drier conditions expected in the latter half of the 21st century could be drier than any of those megadroughts, depending on how you measure dryness," Nielsen-Gammon said.

Texas policy makers have developed water projections and conservation plans for decades, but these fall short in many areas, the study concluded.

The drought of the 1950s is still considered the "drought of record" and remains the most severe in Texas in the past 125 years. But current water plans do not take into consideration likely declines in Texas' water supply due to future climate change.

"The state water plan doesn't explicitly consider climate change in figuring out how water supply and water demand will both change," Nielsen-Gammon said. "As our paper points out, pinning numbers on either of those changes is a difficult challenge, and it's not simply a matter of estimating changes in precipitation. Tying future water supply to criteria established by the drought of record is a defensible choice, but policymakers should be aware that the chances of exceeding the drought of record are probably increasing year by year."

The report notes that parts of Texas will likely be hit harder by drier conditions than the rest of the state.

West Texas is especially prone to drought or even megadrought conditions, according to the report.

"West Texas seems most likely to get a double whammy: decreased rainfall and increased temperatures," Nielsen-Gammon said. "Even though rainfall has increased statewide over the past century by about 10 percent, West Texas has seen little to no increase. West Texas is already planning for what happens as one or more critical aquifers get depleted. Climate change is going to make that depletion happen a little bit faster, but the decline of the Ogallala Aquifer is primarily caused by water extraction for irrigation rather than by climate change."

It's very likely that Texas will continue to become hotter and drier because any long-term changes in precipitation will be "dwarfed" by how much more evaporation will deplete the water supply, he said. But droughts are temporary by definition, so it wouldn't be correct to think of the future as a state of permanent drought, Nielsen-Gammon said.

"It's really a change in the climate, with the normally dry conditions in West Texas slowly migrating toward East Texas," he said.

Nielsen-Gammon said the severity of the future dryness will likely depend on local circumstances. There are key questions that remain to be answered.

"These include ones such as, does it matter what time of year sees increases or decreases in precipitation? How much water supply is there? Is the most important issue the amount of water or the health of the crops and foliage? Is it more important to get runoff or to have the rainfall soak into the ground?" he said. ■

Ancient 'Texas Serengeti' had elephant-like animals, rhinos, alligators and more
Texas switching from beer to vodka
What's in the face?

New collection of stars, not born in our galaxy, discovered in Milky Way