Sleeping Russian volcano could cause destruction on scale of Pompeii

Christian Fernsby ▼ | June 6, 2019
A slumbering titan in Russia’s Far East could soon awaken. Scientists warn that a long-dormant volcano is showing new signs of activity, and an eruption could spell disaster in Russia and beyond. 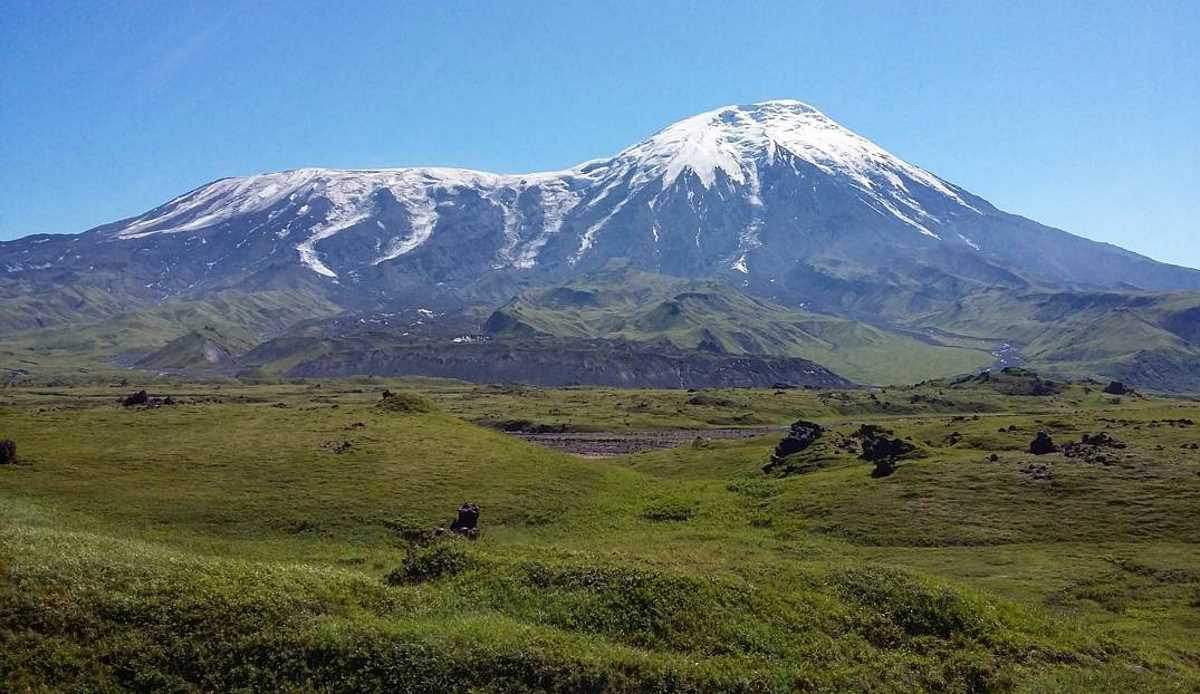 “When a volcano is silent for a long time, its first explosion can be catastrophic,” said Ivan Kulakov, the head of the seismic tomography lab at the Russian Institute of Petroleum Geology and Geophysics, in an article for the Russian Academy of Sciences’ Siberian branch. “A large amount of ash is thrown into the air, it is carried far away, and not only the surrounding settlements, but also large territories all over the planet, can suffer.”

“Recall Pompeii,” the researcher added ominously: the ancient Roman settlement was wiped off the map by the eruption of Mount Vesuvius, which laid dormant for thousands of years prior. The city was buried in over 10 feet of ash and most of its inhabitants are thought to have been killed in the disaster. ■