Christian Fernsby ▼ | January 16, 2020
The Seoul city government unveiled a plan to build a gigantic linear park on the site of the country’s oldest highway, which will be turned into an underground roadway. 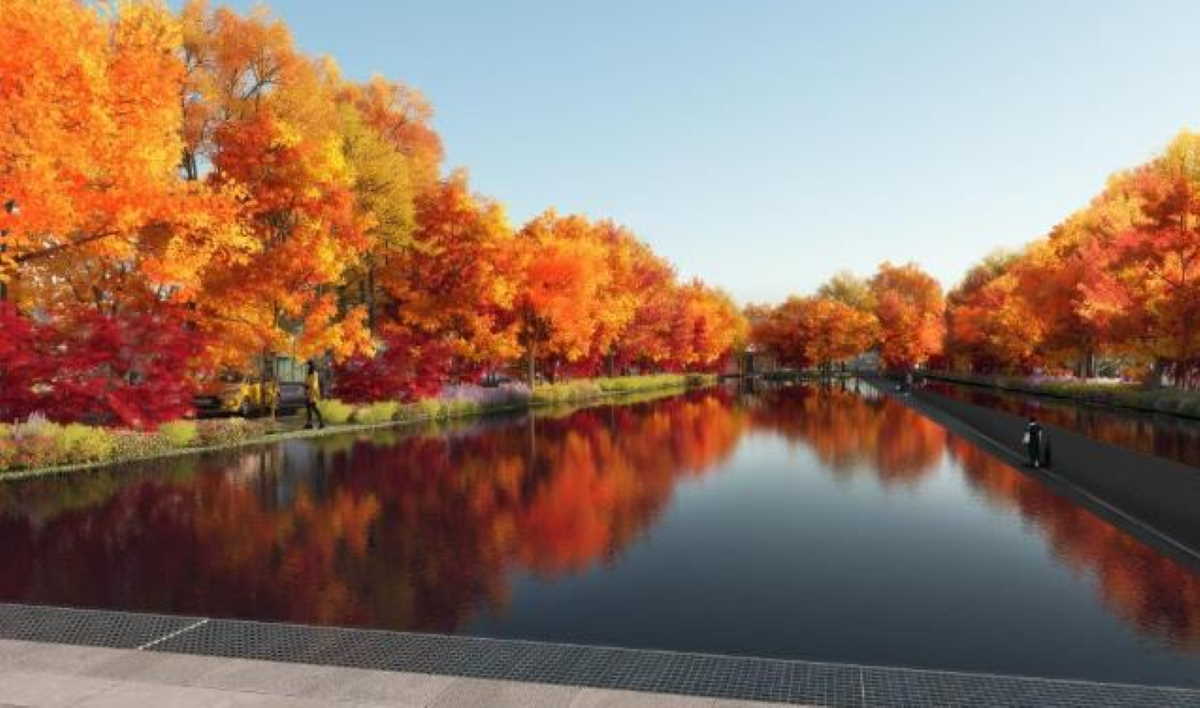 Living in South Korea   Seoul highway park
The Seoul Metropolitan Government said it plans to spend 57.3 billion won (US$49.3 million) for the oblong-shaped park stretching 7.6 kilometers and measuring 40 to 55 meters in width.

The narrow shape of the park will be due to the former highway structure.

The envisioned park, set to completely open in 2024, boasts an area of 110,000 square meters, roughly eight times larger than Gwanghwamun Plaza in central Seoul, according to the city government.

The stretch, connecting Sinwol interchange and a junction near the National Assembly in western Seoul, is part of the Gyeongin Expressway, the country’s first highway that opened in 1968. ■