Christian Fernsby ▼ | May 3, 2019
Two gravitational-wave detectors have spotted a signal that may have resulted from the collision of a neutron star and a black hole, an event never witnessed before. 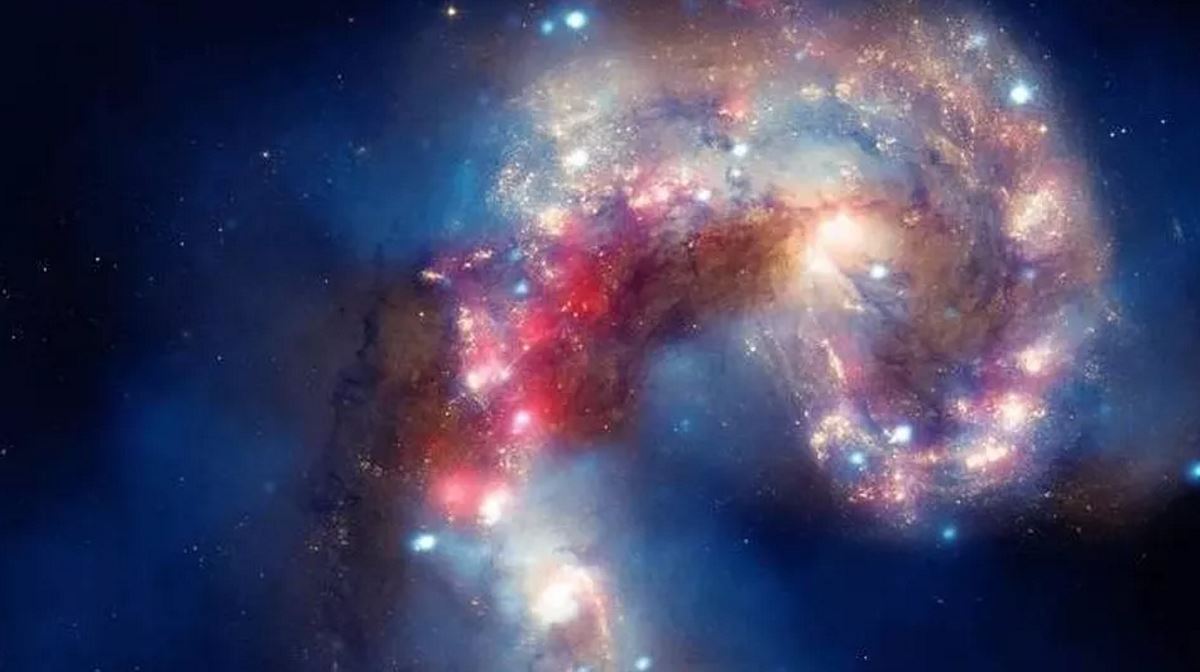 World   Patrick Brady, spokesperson for the LIGO Scientific Collaboration
The U.S. Laser Interferometer Gravitational-Wave Observatory (LIGO), in collaboration with the European-based gravitational-wave detector Virgo, detected the candidate source on April 26, one day after they registered gravitational waves from what appears to be a crash between two neutron stars, the dense remnants of massive stars that had previously exploded.

"We're especially curious about the April 26 candidate. Unfortunately, the signal is rather weak," Patrick Brady, spokesperson for the LIGO Scientific Collaboration, said during a teleconference on Thursday.

"It's like listening to somebody whisper a word in a busy cafe; it can be difficult to make out the word or even to be sure that the person whispered at all. It will take some time to reach a conclusion about this candidate," said Brady.

The possible neutron star-black hole collision is estimated to have taken place roughly 1.2 billion light-years away. It was seen by all three LIGO-Virgo facilities, which helped better narrow its location to regions covering about 1,100 square degrees, or about 3 percent of the total sky.

In 2015, LIGO made history by making the first direct detection of gravitational waves. The ripples traveled to Earth from a pair of colliding black holes located 1.3 billion light-years away.

Since then, the LIGO-Virgo detector network has uncovered nine additional black hole mergers and one explosive smashup of two neutron stars.

"If it holds up, this would be a trifecta for LIGO and Virgo. In three years, we'll have observed every type of black hole and neutron star collision," said Reitze.

The discoveries came just weeks after the twin detectors of LIGO, along with Virgo in Italy, resumed operations on April 1. ■

Potato prices in Slovakia up by more than 50%

Valio and Gasum intend to make energy from farm manure