Christian Fernsby ▼ | May 28, 2020
An experiment with cosmic explosions discovered matter lost in the universe since its birth, which had been sought by scientists for 30 years, according to research published in Nature. 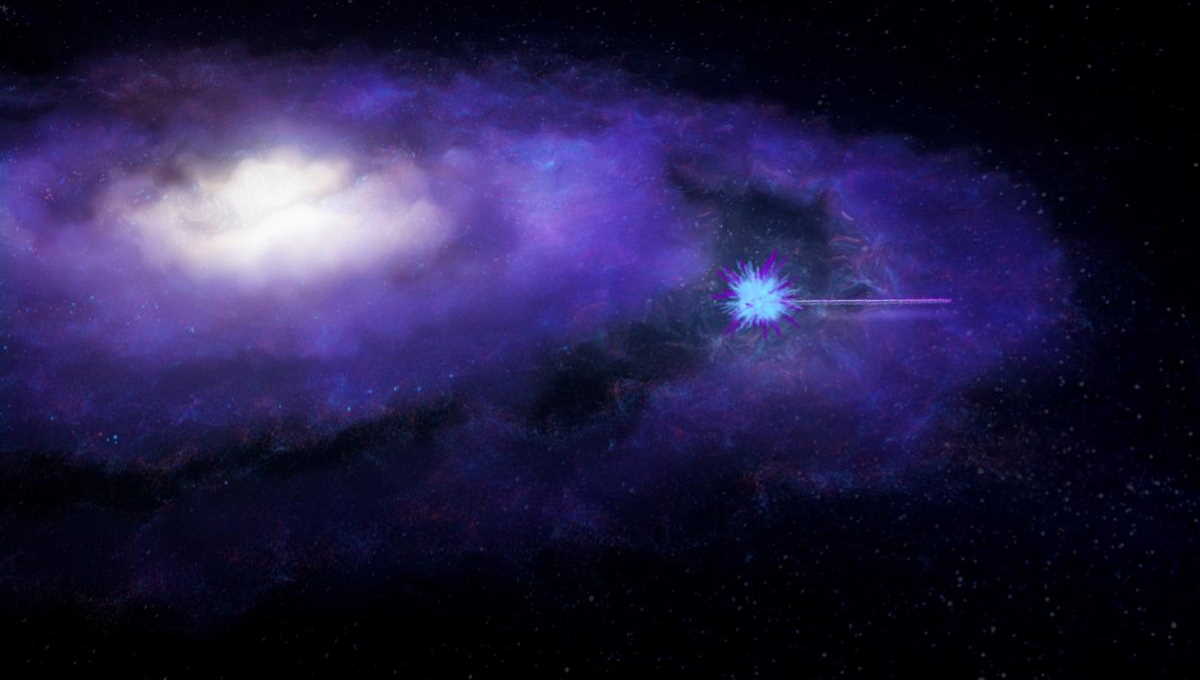 Radio bursts   Universe
To achieve the find in the vast space between stars and galaxies, astronomers used fast radio bursts, a phenomenon known as flashes of energy that appear to come from random directions in the sky and last only milliseconds.

According to Jean-Pierre Macquart, professor at the Australian University of Curtin, the radiation of this phenomenon is scattered by the missing matter in the same way that the sunlight colors are seen separated in a prism.

He said that from the measurements of the Big Bang it is known how much matter there was in the beginning of the universe, but when looking at the current one, half of what should have been there could not been found.

The missing matter is baryonic or normal, as experts know it, and consists of the protons and neutrons that make up stars, planets, and living things. ■

European official: No reforms, no money from helping fund