Christian Fernsby ▼ | February 28, 2020
Scientists have discovered something they didn't think existed: an animal that can't breathe oxygen, and obviously doesn't need to. 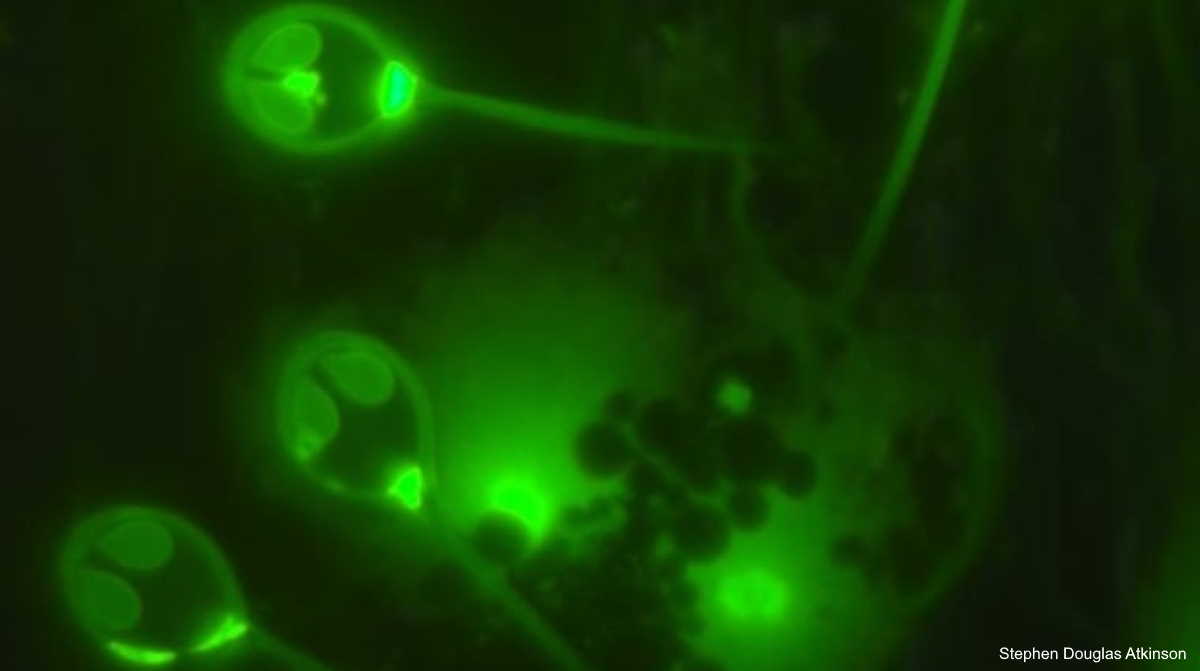 The parasite has just 10 cells and is smaller than many of the cells in our bodies, but it has an extraordinary superpower — the ability to live without the machinery to turn oxygen into energy, researchers reported this week in the journal Proceedings of the National Academy of Sciences.

"In a way, it changes our view of animals," said senior author Dorothée Huchon, a zoology professor in the Faculty of Life Sciences and the Steinhardt Museum of Natural History at Tel Aviv University, who worked with collaborators in Israel, the U.S. and Canada.

While many microbes have evolved the ability to live without oxygen, animals tend to be much more complex, with many different kinds of cells and tissues combined in one organism.

As far as scientists knew until now, all animals were powered by organelles called mitochondria, which convert sugar and oxygen into energy through a process called respiration, and have their own "mitochondrial" genes.

Huchon was sequencing the genomes of Henneguya extracted from a Chinook salmon and related fish parasites when she noticed Henneguya's mitochondrial genes were missing. ■

KiwiRail reports another half year loss