Christian Fernsby ▼ | July 28, 2020
Two teenage girls from India have discovered an Earth bound asteroid by poring through images from a University of Hawaii telescope, an Indian space education institute said on Monday. 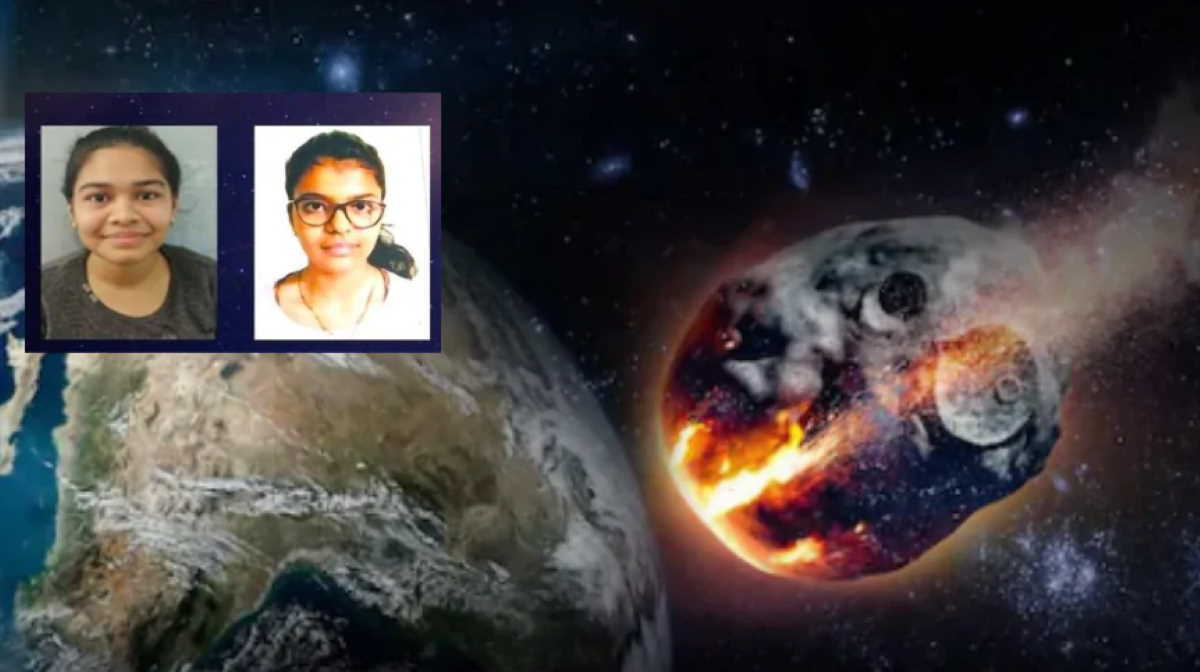 Mars   HLV2514
The asteroid is presently near Mars and its orbit is expected to cross that of Earth in about one million years’ time, said SPACE India, a private institute where the two 14 year old girls received training.

“I look forward to... when we will get a chance to name the asteroid,” said Vaidehi Vekariya, who added that she wants to become an astronaut when she is older.

The asteroid, currently called HLV2514, may be officially christened only after NASA confirms its orbit, a SPACE India spokeswoman said.

Radhika Lakhani, the other student, said she was working hard on her education. “I don’t even have a TV at home, so that I can concentrate on my studies.” ■