Christian Fernsby ▼ | July 6, 2020
Researchers at the Samsung Advanced Institute of Technology (SAIT) have unveiled the discovery of a new material, called amorphous boron nitride (a-BN), in collaboration with Ulsan National Institute of Science and Technology (UNIST) and the University of Cambridge. 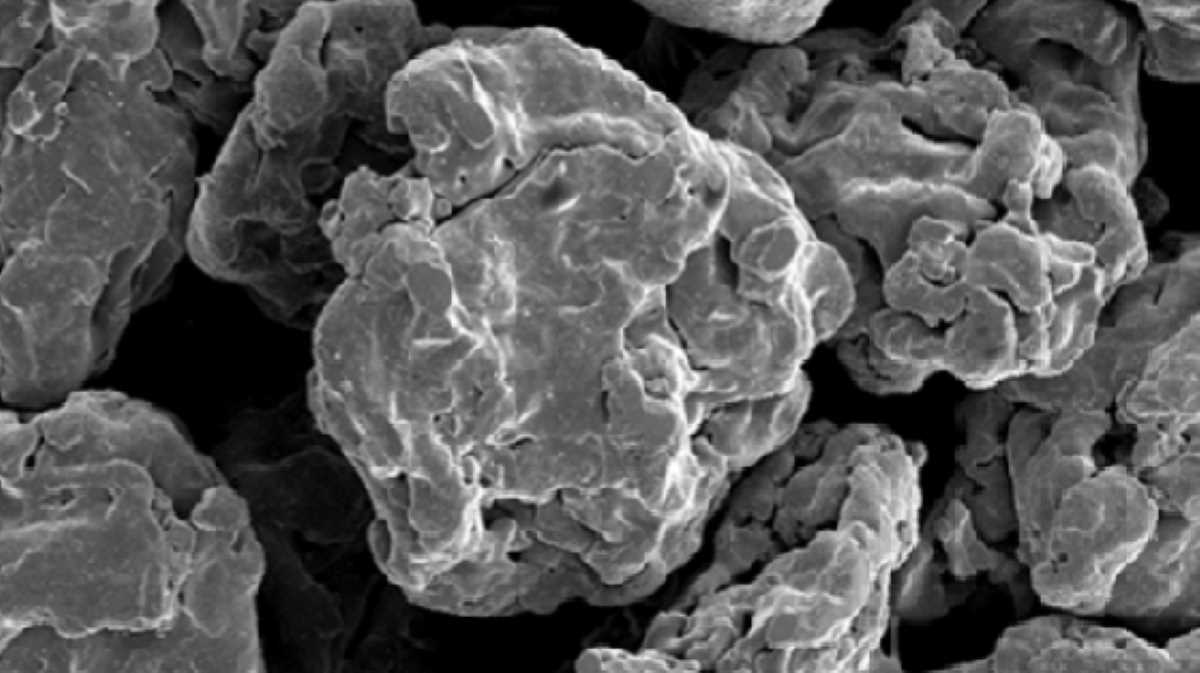 Material   Amorphous boron nitride
Published in the journal Nature, the study has the potential to accelerate the advent of the next generation of semiconductors.

Recently, SAIT has been working on the research and development of two dimensional (2D) materials crystalline materials with a single layer of atoms.

Specifically, the institute has been working on the research and development of graphene, and has achieved groundbreaking research outcomes in this area such as the development of a new graphene transistor as well as a novel method of producing large-area, single-crystal wafer-scale graphene.

In addition to researching and developing graphene, SAIT has been working to accelerate the material’s commercialization.

“To enhance the compatibility of graphene with silicon-based semiconductor processes, wafer-scale graphene growth on semiconductor substrates should be implemented at a temperature lower than 400°C.” said Hyeon-Jin Shin, a graphene project leader and Principal Researcher at SAIT. “We are also continuously working to expand the applications of graphene beyond semiconductors.”

Amorphous boron nitride has a best-in-class ultra-low dielectric constant of 1.78 with strong electrical and mechanical properties, and can be used as an interconnect isolation material to minimize electrical interference. It was also demonstrated that the material can be grown on a wafer scale at a low temperature of just 400°C. Thus, amorphous boron nitride is expected to be widely applied to semiconductors such as DRAM and NAND solutions, and especially in next generation memory solutions for large-scale servers.

Malignant cancer diagnosed in a dinosaur for the first time
Tracing cosmic origin of complex organic molecules with radiofrequency footprint
Ocean in Jupiter's moon Europa could be habitable
Humans prepared beds 200,000 years ago