Russia plans to create long-term base on Moon

Staff Writer | November 6, 2018
Russia plans to create a long-term base on the surface of the Moon as part of its lunar program and study the satellite with the help of robot avatars, Roscosmos chief Dmitry Rogozin said Tuesday. 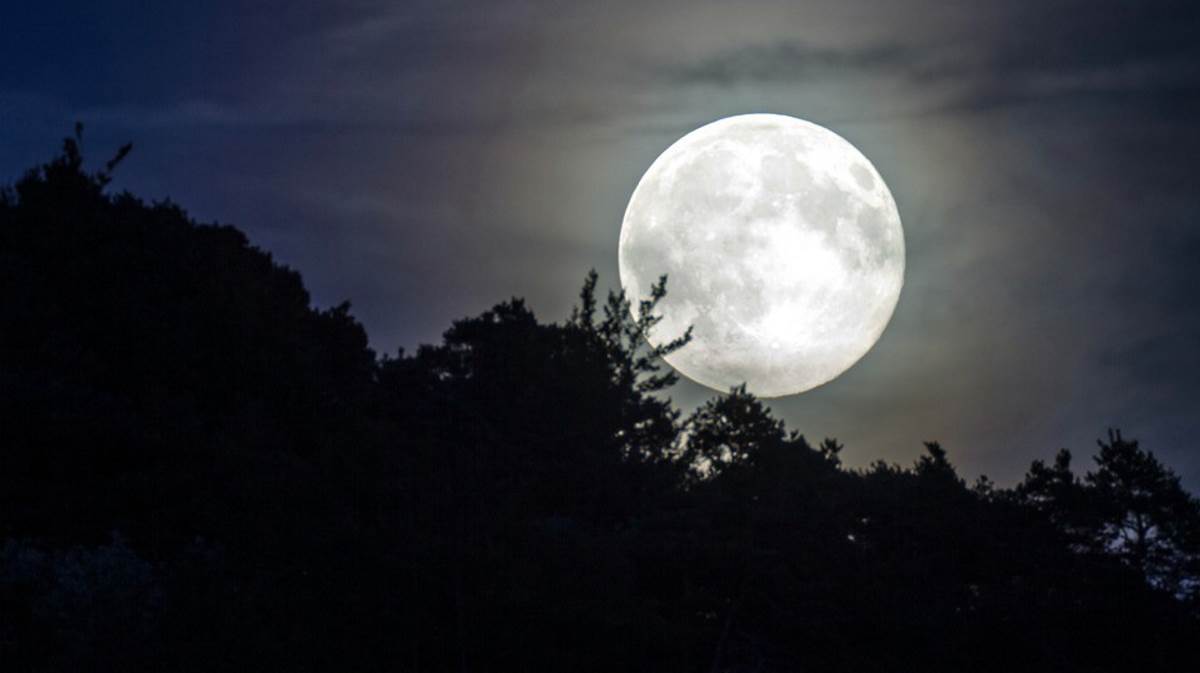 Moon   The first landing of Russian cosmonaut on the Moon is scheduled for 2030
"This is about creating a long-term base, naturally, not habitable, but visited. But basically, it is the transition to robotic systems, to avatars that will solve tasks on the Moon surface," the Sputnik news agency quoted Rogozin as saying.

Rogozin said the first landing of Russian cosmonaut on the Moon is scheduled for 2030, though he did not specify how much time it might take to progress from the start of manned flights to the Moon to the creation of full-fledged base.

The Russian program is more ambitious than what the United States did for its lunar program in the 1960s and 1970s, he said. ■