Christian Fernsby ▼ | September 11, 2019
The planet's most powerful electric eel has been discovered lurking in the waters of the Amazon basin. 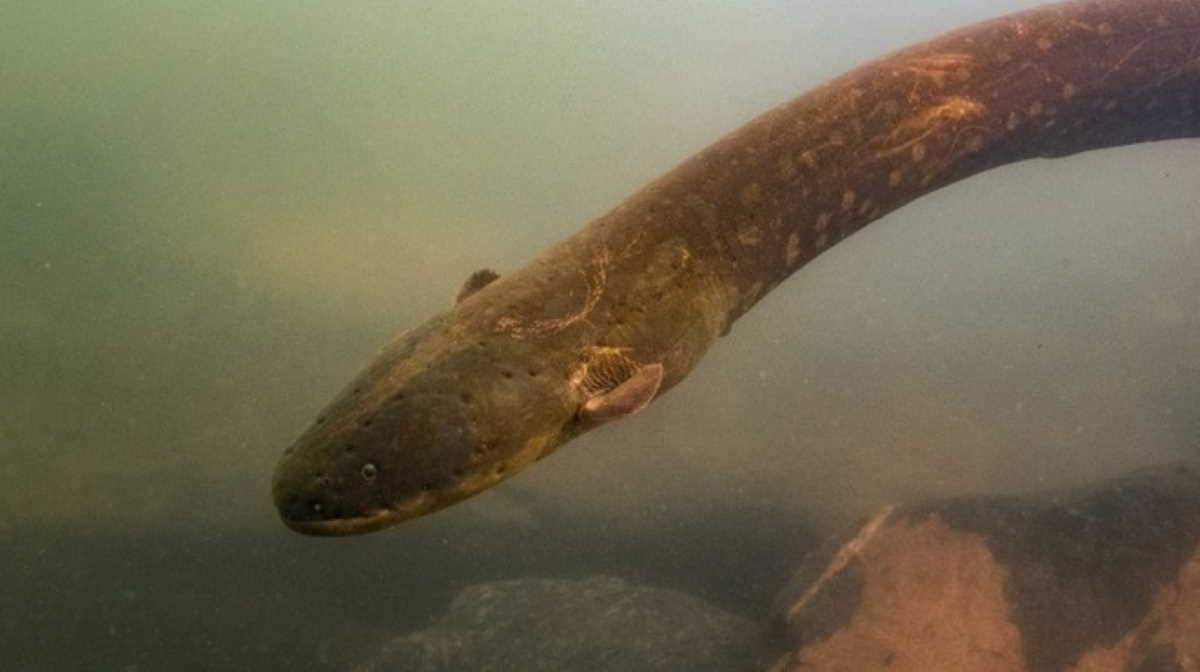 To put that into perspective, defibrillators commonly zap heart failure patients with anything between 200 volts and 1,700 volts.

E.voltai is one of two new species of eel in the Amazon, tripling the number of known electric eels.

Smithsonian scientists have been collaborating with researchers at the University of São Paulo’s Museum of Zoology in Brazil and other institutions around the world to explore the diversity of the eels and other electric fishes in South America.