Staff Writer | May 29, 2018
A Northern Marianas historian says the Spanish came so close to "eradicating" the native culture and only snippets remain of how the islands' ancestors lived during pre-colonial times. 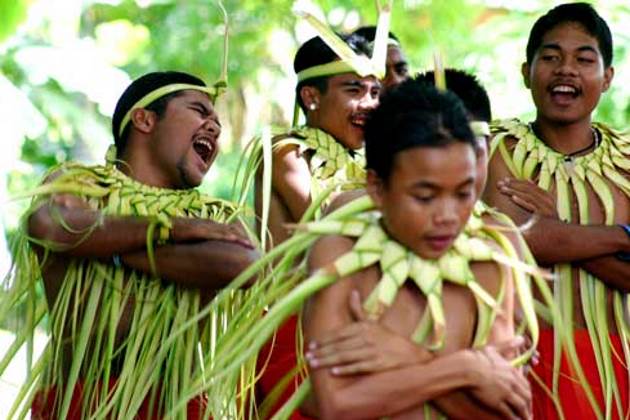 Pacific   Carolinian culture is an oral culture
Genevieve Cabrera said this is unfortunate since Chamorro culture has been documented as the oldest culture in Micronesia.

She said the sparse information on ancient Chamorro culture has made it hard for cultural groups to present their culture in the form of dances and chants in hotels and other tourist spots.

Most hotels on Saipan instead present Polynesian dances in their cultural shows.

However Carolinian cultural preservationist Lino Olopai attributes the culture's absence in such showcases due to the Carolinian people's inherent shyness.

He added that Carolinian culture is also an oral culture, which explains the lack of writings and text about the indigenous people. ■

Peru President: We will win the fight against anemia