Christian Fernsby ▼ | July 21, 2020
Figuring out what to do with an old mobile phone just got easier in France, where people can now send them free in the mail to have them recycled or refurbished for sale by a charity group. 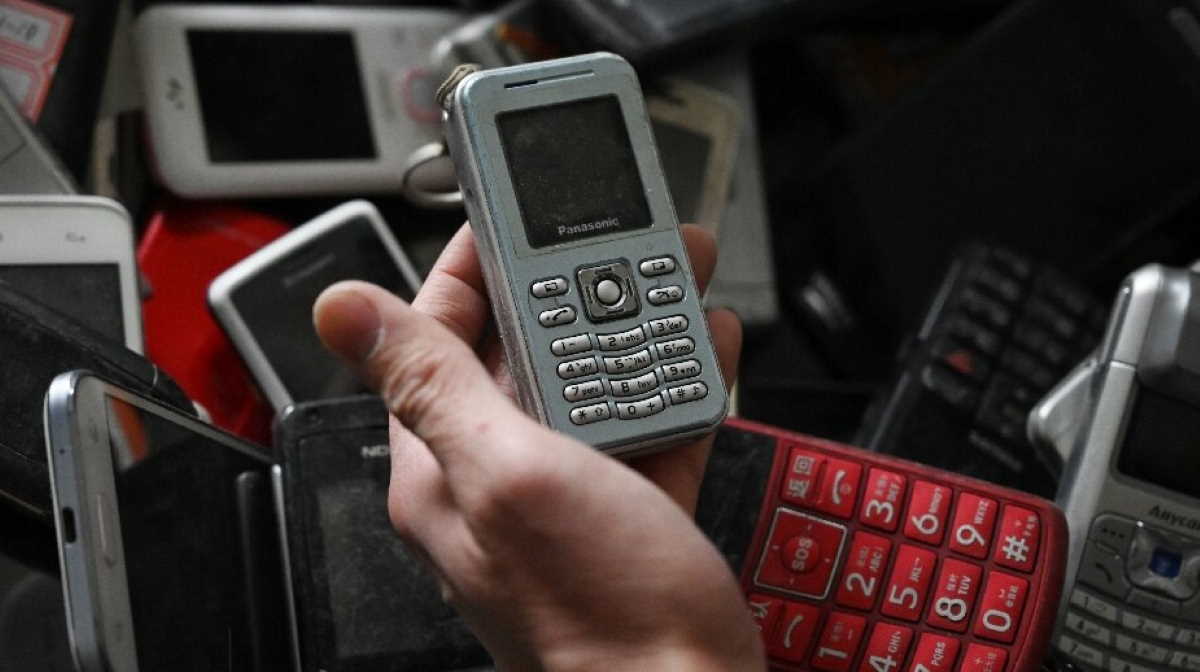 Phone   Old mobile
An estimated 50 to 110 million phones are languishing in drawers across the country, since recycling options are not always straightforward and many people worry the personal data they store might still be accessible.

Ecosystem, the NGO behind the project, said people could order a pre-paid envelope from its website jedonnemontelephone.fr (I give my phone) or simply print out a pre-paid address label.

The phones are sent to a processing centre where all data is erased before the phone is either refurbished for sale at Emmaus charity shops, or in the majority of cases (83 percent) broken down for recyling and the removal of the most polluting components.

Ecosystem said Monday that it plans to distribute 100 reconditioned phones from the scheme during each of the 35 stages of this year's Tour de France cycling race that begins on August 29. The project is an expansion of the nonprofit's main electronics recycling programmes that aim to keep appliances and other devices from incinerators or landfill sites. ■

Gigantic, red and full of spots stars
Birth of supermassive black holes
Asteroid will fly past Earth without any danger
RMS Titanic, Inc. on recovery mission to save Marconi Wireless Telegraph