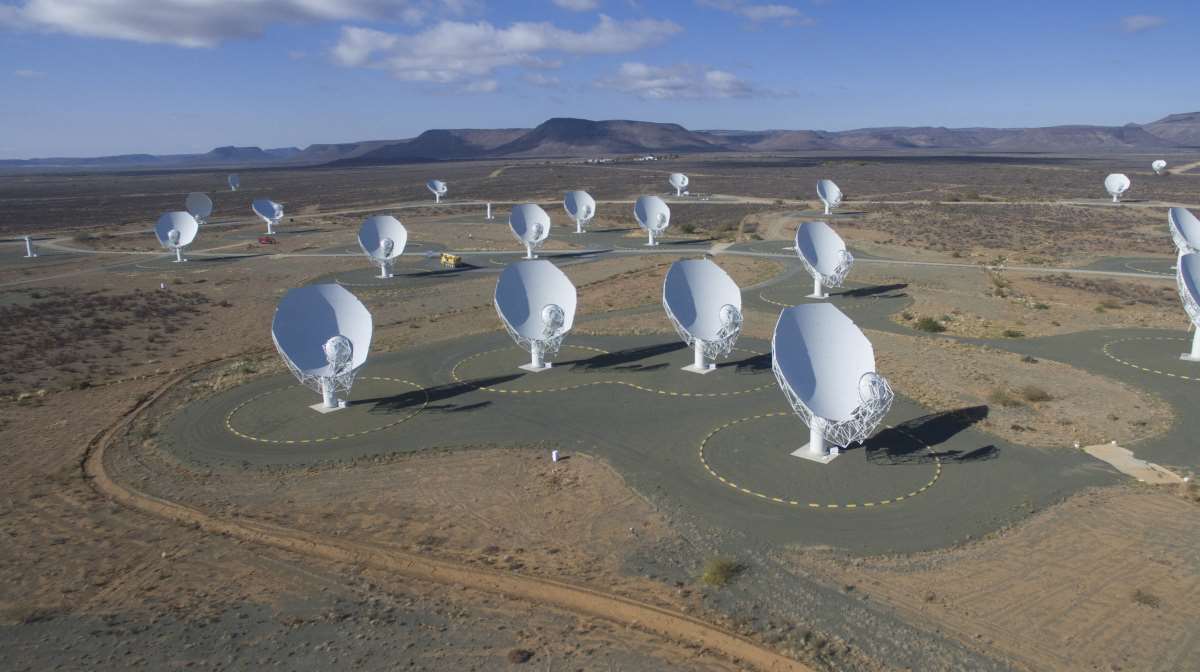 The telescope, or Square Kilometre Array (SKA) will be financed by 11 countries and built in South Africa and Western Australia beginning in 2021.

It is made up of of hundreds of satellite dishes and thousands of antennas which will produce images of the early formation of stars.

‘This could potentially lead to breakthrough scientific discoveries,’ the minster said.

The prestigious Netherlands Institute for Radio Astronomy in Drenthe ASTRON will lead the consortium that will develop SKA’s antenna stations in Western Australia and also play a major role in two other consortia that will process the data, the institute says on its website.

Van Engelshoven said Dutch participation in the project will not only lead to a ‘strengthening of the Netherlands’ leading position in radio astronomy’ but will also boost the economy.

‘The Netherlands has a good chance of hosting the European data processing centre for SKA,’ she said.

Michiel van Haarlem, head of the SKA Office Netherlands at ASTRON, said the Netherlands will have a proportional share in contracts for the construction of the SKA and that Dutch companies and institutions are well positioned to win contracts in many areas, for example for the delivery of elements of the telescope and smart software.

The project agreement will be signed on March 12 in Rome. ■

Kenya to distribute agricultural subsidies via smartphones from 2020