Christian Fernsby ▼ | June 14, 2019
The U.S. space agency NASA announced Thursday that its asteroid probe OSIRIS-REx set a new record for the closest-ever orbit of a planetary body made by a man-made spacecraft. 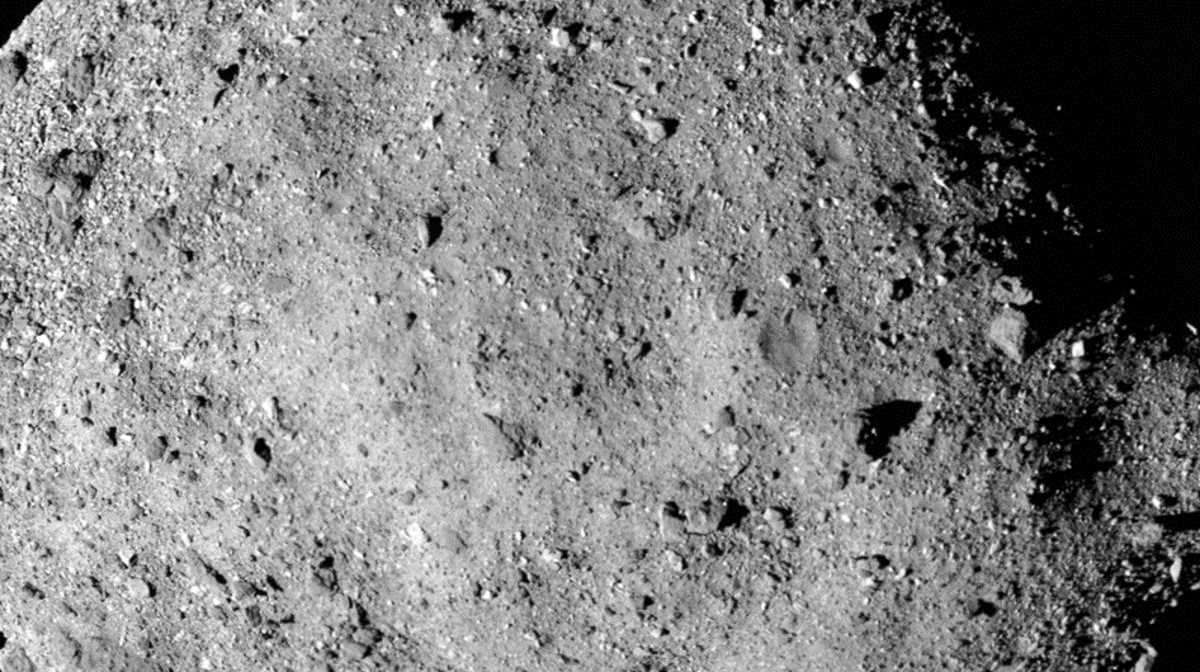 World   Bennu
The maneuver started on Wednesday, placing the spacecraft into an orbit 680 meters above the asteroid Bennu's surface for about seven weeks.

OSIRIS-REx, launched in September 2016, rendezvoused with Bennu in December 2018 and then came closer to the rock with a diameter of about 500 meters, setting a first record of approximately 1.3 km above its surface.

The spacecraft is expected to extend its sampling arm and touch the asteroid's surface to collect at least 60 grams of loose material in 2020.

In the first two weeks of the new orbit, OSIRIS-REx will closely capture the images of particle ejections from the asteroid's surface. For the remaining five weeks, science instrument on the spacecraft will produce multiple global maps with laser, infrared and X-ray lights, in order to select a sample collection site on Bennu's surface.

The OSIRIS-REx team previously expected a generally smooth surface with a few large boulders on Bennu, but it turned out that Bennu's entire surface is rough and dense with boulders. The candidate sites must be clear enough of large rocks or boulders and cannot be tilted too much compared to the sampling arm, according to NASA.

OSIRIS-REx will be lifted back to 1.3-km-high orbit in the second week of August.

The spacecraft is on a seven-year journey to study the asteroid Bennu that runs between the orbits of Earth and of Mars, and will return a sample from its surface to Earth in September 2023. The sample of a primitive asteroid will help scientists understand the formation of the solar system over 4.5 billion years ago. ■

Watch the lift-off of the Progress ISS supply spacecraft on the spot!