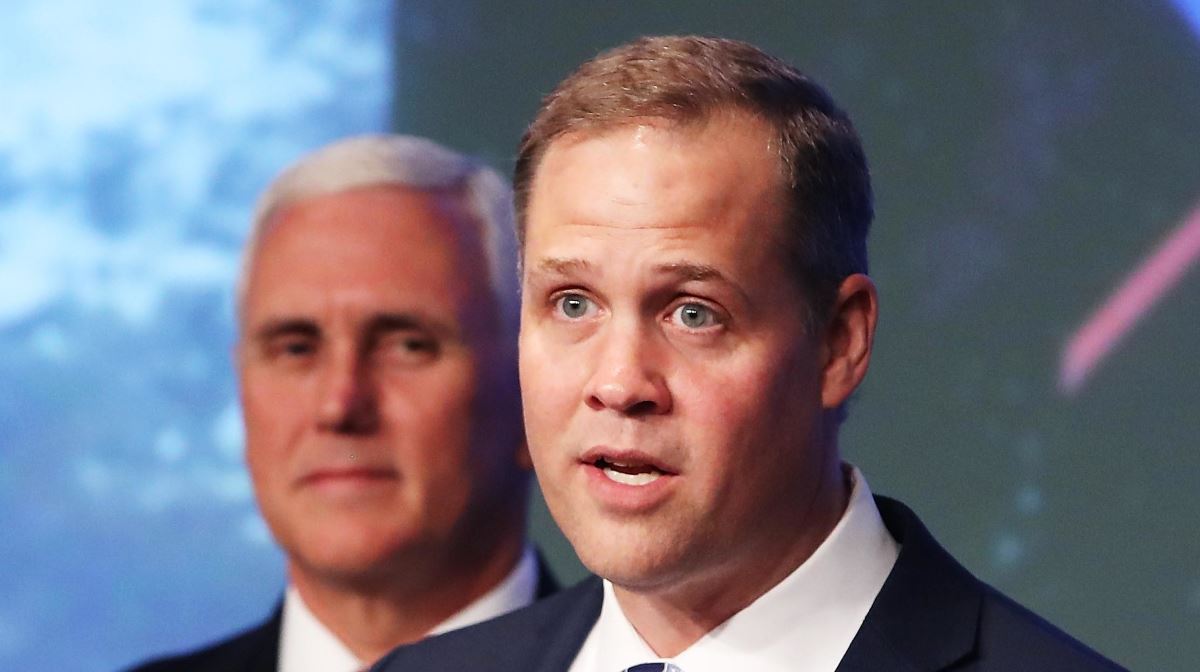 A new crop of billionaires intent on helping NASA return to the moon and establish a permanent presence there are bolstering the prospect of lunar mining, Bridensteine said.

‘Billionaires are actually investing in space and exploration, and NASA can benefit in that,’ Bridenstine said.

‘We have commercial partners that didn’t exist historically, so they can help offset the cost. They’re making their own investments, because they want customers that are not necessarily NASA.’

‘Eventually, it will be much cheaper and simpler to make really complicated things in space and then send those objects back down to earth,’ Bezos told CBS Evening News.

At stake could be an array of minerals, especially metal ores, useful in manufacturing, construction, and so on.

‘There could be tons and tons of platinum group metals on the moon, rare-earth metals, which are tremendously valuable on Earth,’ Bridenstine told the outlet. ■

Now it's time to discover Alaska