Christian Fernsby ▼ | July 1, 2020
Over the past 150 years, warming has more than undone the global cooling that occurred over the past 6,500 years, according to a major study published June 30 in Nature Research's Scientific Data, "Holocene global mean surface temperature, a multi-method reconstruction approach." 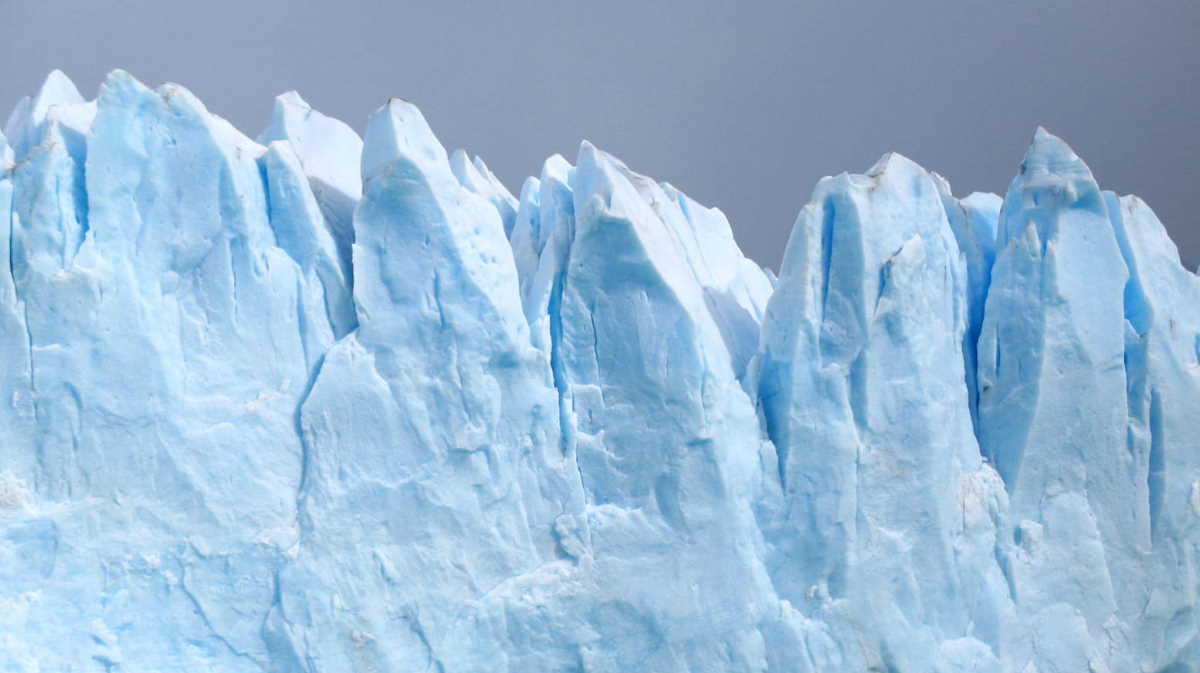 Paleoclimatology   Glacier
The findings show that the millennial-scale global cooling began approximately 6,500 years ago when the long-term average global temperature topped out at around 0.7°C warmer than the mid-19th century.

Since then, accelerating greenhouse gas emissions have contributed to global average temperatures that are now surpassing 1°C above the mid-19th century.

The team worked in collaboration with scientists from research institutions all over the world to reconstruct the global average temperature over the Holocene Epoch the period following the Ice Age and beginning about 12,000 years ago. ■

Ocean warming is affecting us more than we think
There is no turning back: Greenland ice melting four times faster than in 2003
Truth about global warming: Temperatures unchanged for 20 years