Staff Writer | June 22, 2018
A ferry that has served more than 30 years on the east coast of the United States has been sunk on purpose to become part of the artificial reefs off the Atlantic coast. 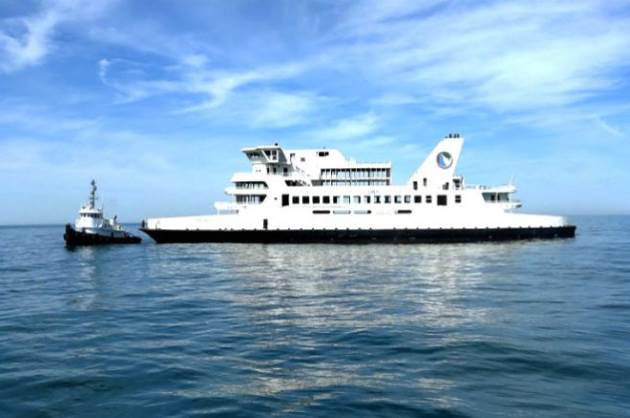 The sunken ferry will join other submerged ships that formed the artificial reefs along the Atlantic Coast, including the ex-destroyer USS Arthur W. Radford, which went down in 2011, and the Zuni/Tamaroa, the one-time harbor tug and Battle of Iwo Jima survivor that later became a U.S. Coast Guard cutter.

The development of artificial reef sites in Delaware Bay started in 1995. The reef construction helps to provide food and physical protection for reef fish along the Atlantic coast, where near shore bottom is usually featureless sand or mud. ■

Why obese people find it so tough to slim down