Large asteroid to fly by Earth in April

Christian Fernsby ▼ | March 5, 2020
An unusually large asteroid will fly by our planet's orbit at the end of April, NASA's Center for Near Earth Object Studies reported. 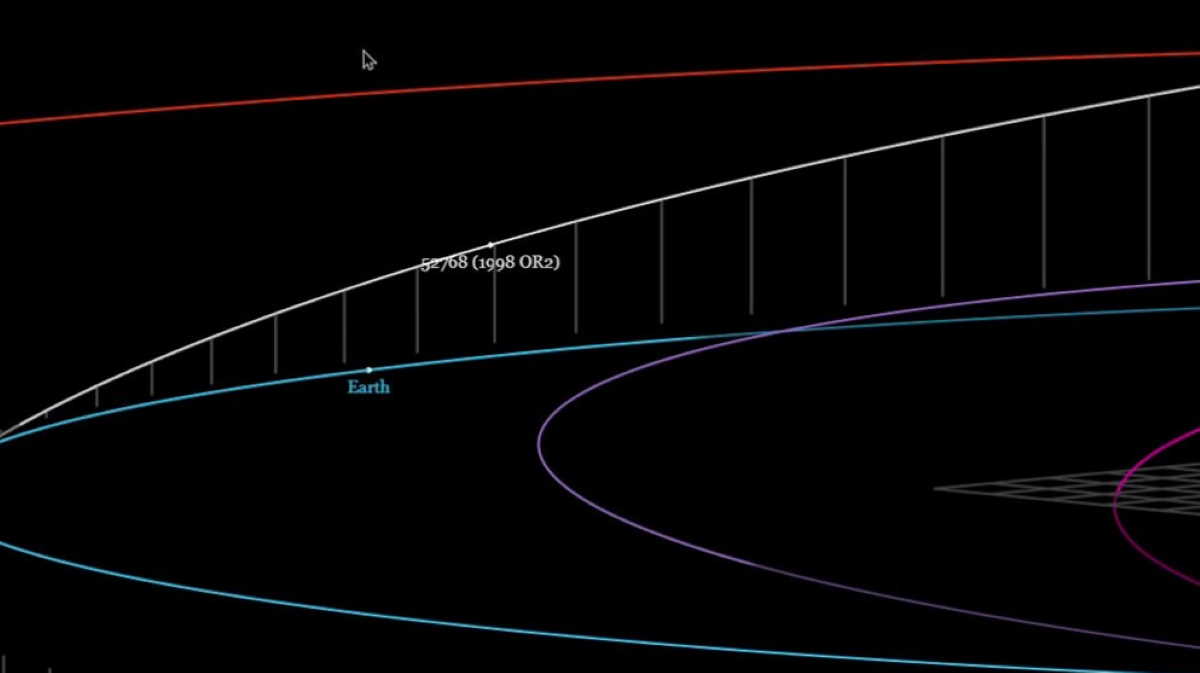 According to studies conducted by NASA experts, the asteroid will pass a distance bigger than the equivalent between the Moon and our planet, so we cannot be considered to be in a real danger.

Although specialists described it as potentially hazardous, it is not currently on NASA's list of potential future Earth impact events.

Those are grouped and monitored by the NASA Sentry System, a highly automated collision monitoring system that continuously scans the most current asteroid catalog for possibilities of future impact with Earth over the next 100 years, says the text. ■