Jupiter to be bigger and brighter in night sky on Monday

Christian Fernsby ▼ | June 10, 2019
The planet Jupiter will on Monday appear bigger and brighter than on any other night in 2019, creating great opportunities for astronomy buffs, especially amateurs, to observe Jupiter and its moons, which will be visible throughout the night. 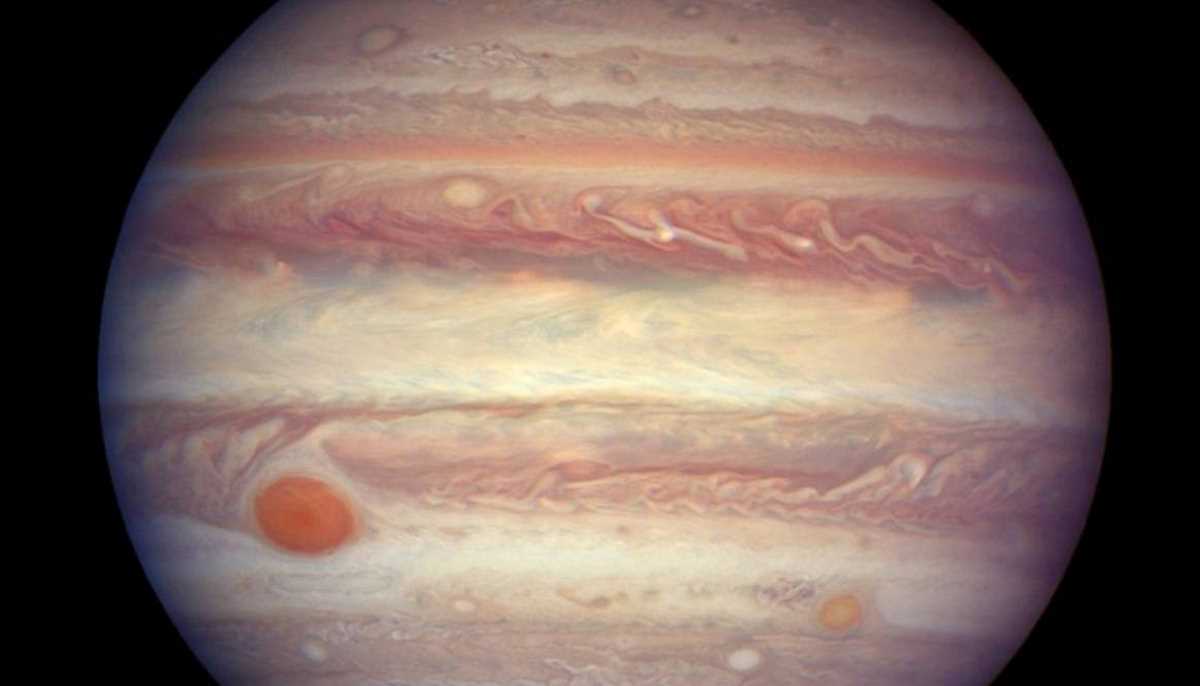 World   This is also called "the night of opposition"
The giant planet, the largest in Earth's solar system, will be at the closest distance from the Earth and fully lit by the Sun. The Earth will be positioned precisely between the Sun and Jupiter, a phenomenon called "opposition".

This is also called "the night of opposition" because Jupiter will be opposite the sun, rising at sunset and soaring overhead at midnight.

The next time that Earth and Jupiter will come so close again will be in July 2020.

With the help of an amateur telescope, or even with binoculars, it will be possible to see the four moons of Jupiter (those that Galileo had initially observed) as well as to make out details of the massive storm system that forms the so-called "Great Red Spot," a cyclone that is three times the width of the Earth. The next opposition with Jupiter will take place in July 2020. ■