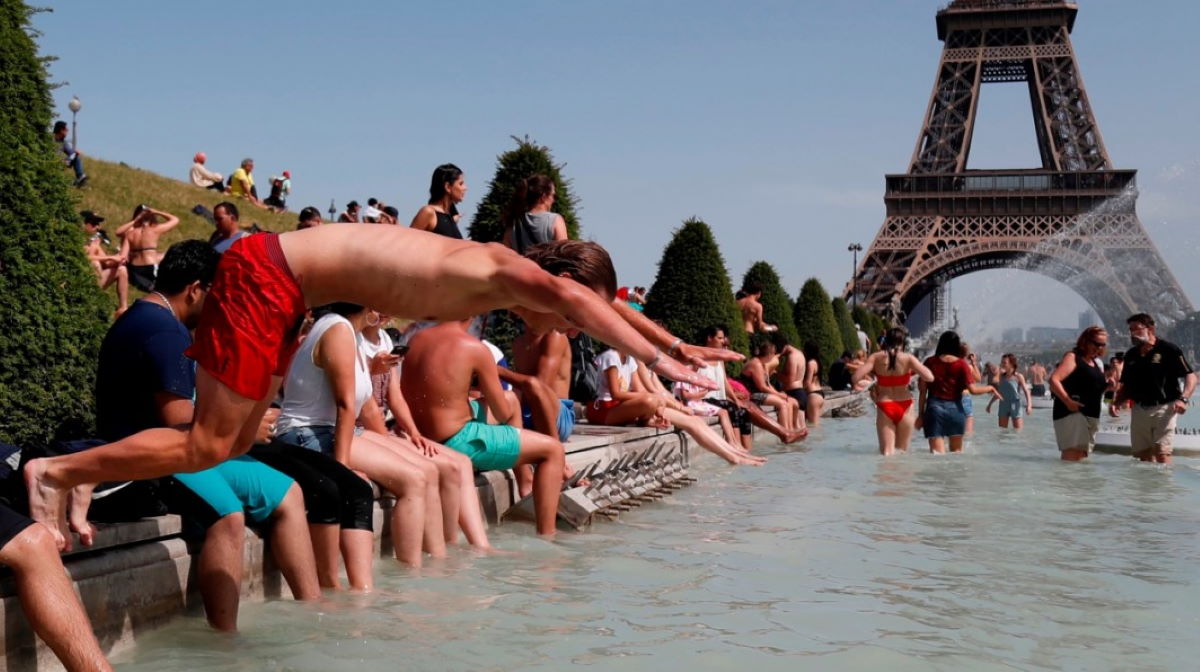 Weather   Heatwave
According to the governmental agency, the world's average temperature was 0.95 degrees Celsius higher than the average in the 20th century, which was 15.77 degrees Celsius.

Since 2005, July has been the hottest month in history on nine occasions, and over the past five years, that month has reported the highest temperatures five times, the NOAA said.

The agency pointed out that the reduction in the average Arctic sea ice set a record low, running 19.8% below average.

Meanwhile, Antarctic sea ice extent was 4.3% below the 1981-2010 average, representing the smallest July sea ice extent in the 41 years since data have been collected.

In addition, 2019 has been the hottest year so far in the north and south of the Americas, Asia, Australia and New Zealand, as well as the southern part of Africa and the west of the Pacific, Indian and Atlantic oceans. ■