Staff writer ▼ | April 21, 2015
Japan plans to launch an unmanned mission to the moon as a stepping stone to a future visit to Mars, officials and local media said. 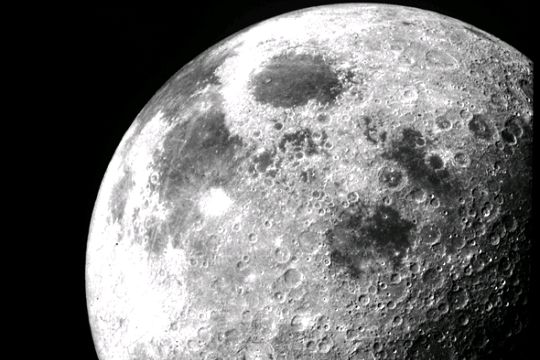 If successful, Japan will be the fourth country to send an unmanned probe to the moon after Russia, the United States and China.

"This is an initial step and a lot of procedures are still ahead before the plan is formally approved," the official said.

According to the evening edition of the Yomiuri Shimbun, JAXA plans to launch the moon mission as early as the fiscal year starting in April 2018, with a development cost estimated at up to 15 billion yen ($126 million).

The probe, named SLIM (Smart Lander for Investigating Moon), will be carried by the nation's solid-fuel "Epsilon" rocket, the newspaper said, adding that the ministry plans to request a budget for the programme next year.

If successful, Japan will be the fourth country to send an unmanned probe to the moon after Russia, the United States and China, the daily said. This is part of Japan's effort to prepare for a mission to Mars in the future, the Yomiuri reported. ■