Italy could lose part of Mountain Monviso thanks to climate change 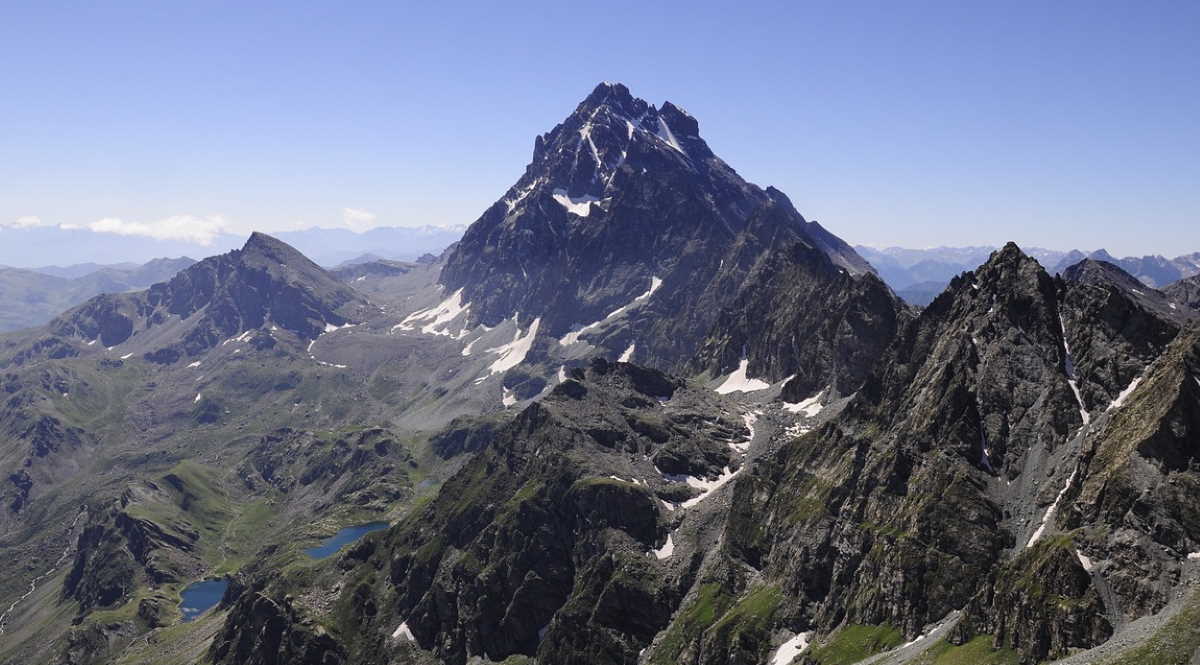 Ecology in Italy   Mountain Monviso
ARPA's geologists said this was the case after examining the aftermath of a December 26 landslip that saw 200,000 cubic metres of rock slide off the eastern wall of the mountain north of Turin.

As well as rock fracturing, the degradation of the mountain's permafrost layer is the cause of these phenomena, they said. The Monviso, or Monte Viso, is the highest mountain in the Cottian Alps. It is located close to the French border.

The Monviso is well known for its pyramid-like shape and, because it is higher than all its neighbouring peaks by about 500 m, it can be seen from great distance, including from the Piedmontese plateau, the Langhe, the Theodulpass in the Zermatt ski area and the summits of the Mont Blanc massif.

On a very clear day it can be seen from the spires of the Milan Cathedral. It has been suggested that the Monviso could be one of the mountains which inspired the Paramount logo.

In Italy it is also known as Il Re di Pietra (The Stone King) because of its prominence within the western Italian Alps landscape. On 29 May 2013 it became part of UNESCO's heritage as a cross-border biosphere reserve with France. ■

Climate-exodus expected in the Middle East and North Africa
Climate changes are speeding up, faster than historical levels
Alarming number of Europeans have no idea about impacts of climate change on ocean