Staff writer ▼ | December 19, 2014
India has successfully launched its heaviest rocket and an unmanned crew module in what is seen as a major leap in the space giant's dream to send a human being to space in its own capsule. 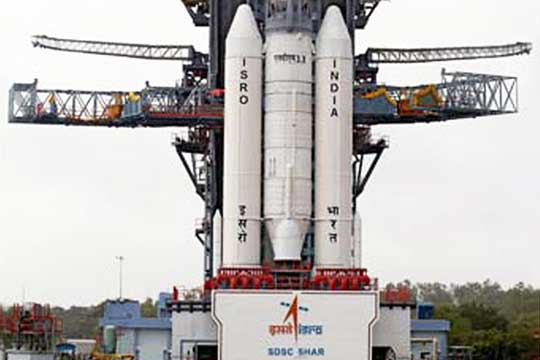 The 630-ton GSLV carried an indigenous capsule capable of carrying at least two astronauts into space.

ISRO said the capsule, taken above the earth's atmosphere by the rocket, and then sent back to earth, descended in a ballistic mode and "safely splashed down into Bay of Bengal off Andaman and Nicobar Islands".

The new rocket is capable of carrying communication satellites as heavy as 4000 kg, reports say.

ISRO plans to send a manned mission to space this decade, and the successful experiment of launching an unmanned capsule boosts its claim for funding from the government.

India's ambitious Prime Minister Narendra Modi congratulated the ISRO scientists for the successful launch of GSLV MK-III, which he termed as "yet another triumph of their brilliance and hard work."

The new rocket enables India not to rely on foreign launchers to send heavier satellites into space. ■

ArcelorMittal supplies 30% of coils for TANAP