India could attempt another soft landing on the Moon in 2020

Christian Fernsby ▼ | November 15, 2019
India could attempt another soft landing on the Moon in November next year, following the failure of a previous mission to land on the unexplored south pole of the Earth's natural satellite, it was reported. 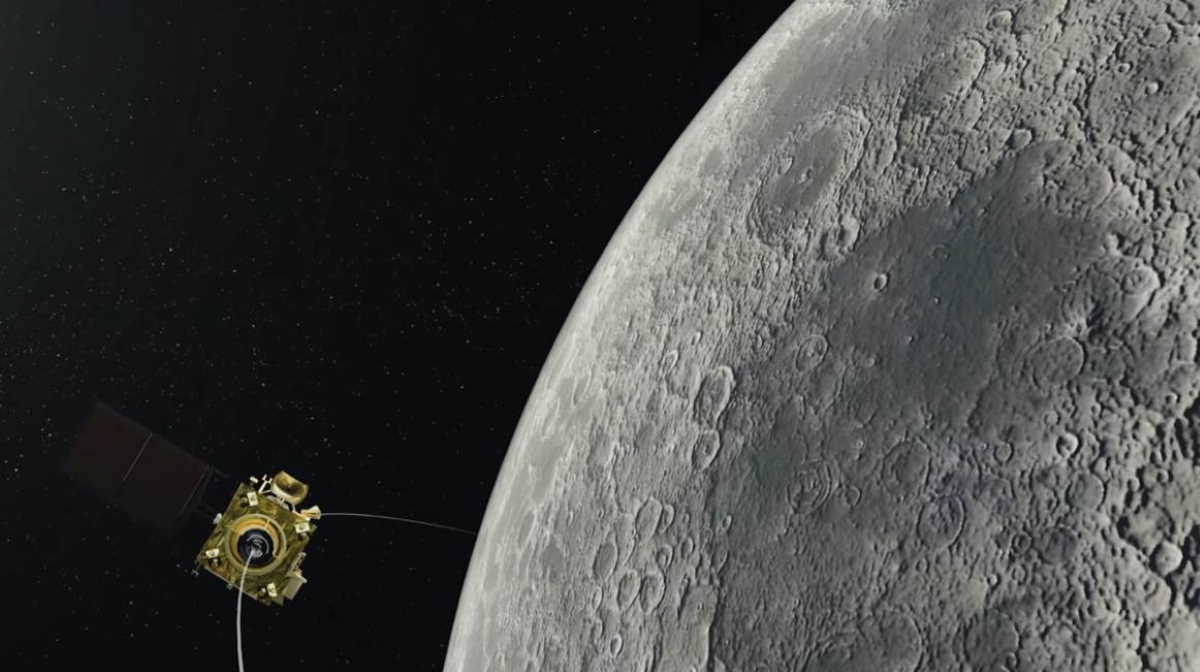 'Rover, lander and landing operations will get more focus this time and whatever deficiencies in the Chandrayaan-2 mission will be corrected,' stated sources at the Bengalauru-based space agency.

On September 7, ISRO attempted a soft landing of Chandrayaan-2's Vikram module on the lunar south pole, before losing communication with the lander. ■

Shrinking moon may be generating moonquakes
Astronomers find first evidence of possible moon outside our solar system
Is our moon last of them all?