How Pacific Ocean influences long-term drought in southwestern US 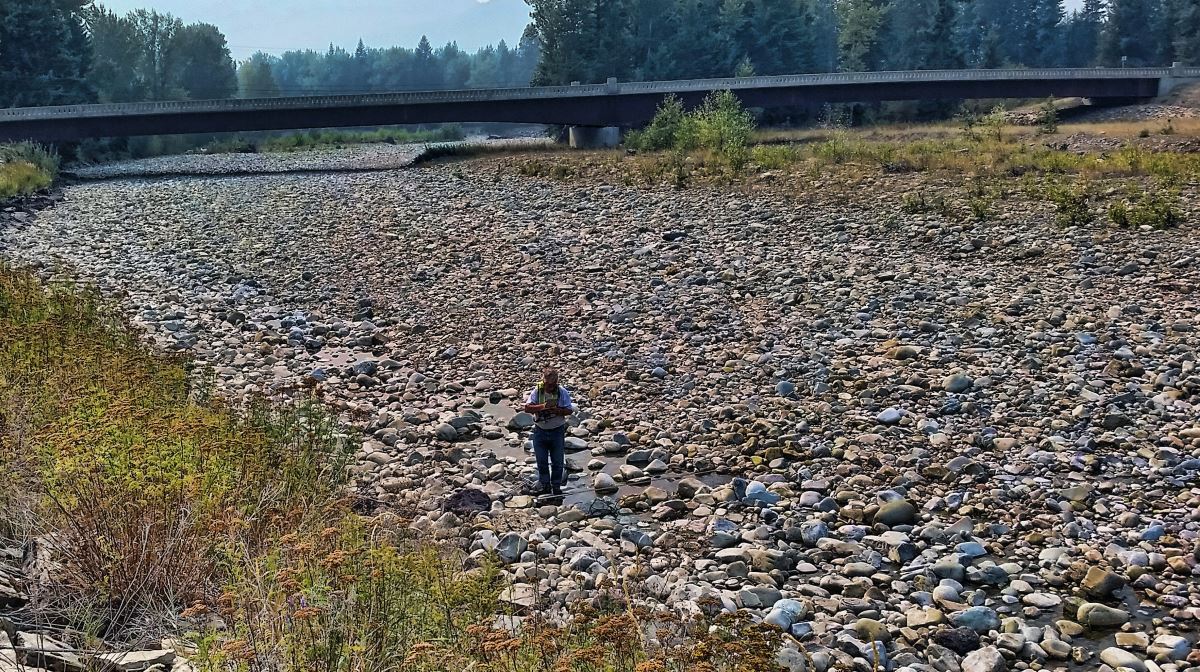 America   US drought
Most recently, from late 2011 to 2017, California experienced years of lower-than-normal rainfall.

El Niño is known to influence rain in the Southwest, but it's not a perfect match.

New research from the University of Washington and the Woods Hole Oceanographic Institution explores what conditions in the ocean and in the atmosphere prolong droughts in the Southwestern U.S.

The answer is complex, according to a study published Aug. 6 in the Journal of Geophysical Research: Atmospheres, a journal of the American Geophysical Union.

"What causes droughts that last for decades in some parts of the world, and why does that happen? Can we predict it?" said first author Luke Parsons, a UW postdoctoral researcher in atmospheric sciences.

"Our study shows that when you have a large El Niño event, and a La Niña event is coming next, that could potentially start a multiyear drought in the Southwestern U.S."

But that simple rule of thumb doesn't always hold true.

"People often think that El Niño years are wet in the Southwest, but research over the years shows that's not always the case," Parsons said.

"An El Niño sometimes brings rain, or can help cause it, but frequently that's not what makes any given year wet."

The recent 2015 winter was a case in point, and Parsons said that event helped inspire the new study.

As 2015 shaped up to be an El Niño year, there was hope that it would end California's drought.

But the rain didn't start to arrive until the following year.

The new study uses climate models to explore the relationship between the world's largest ocean and long-term droughts in the Southwestern U.S., which includes California, Nevada, Utah, Arizona and western Colorado and New Mexico.

"When it's dry one year after another, that's hard on people, and it can be hard on ecosystems," Parsons said.

Weather observations for the Southwest date back only about 150 years, and in that time, only 10 to 15 multiyear droughts have occurred.

So the authors used climate models that simulate thousands of years of weather, including over 1,200 long-term droughts in the Southwest.

The authors defined a drought as multiple years with lower-than-average rainfall.

The drought ended when the region had two consecutive wetter-than-normal years.

"A lot of people have looked at what's going on over the ocean during a drought, but we're trying to take a step back, and look at the whole life cycle what happens before a drought starts, what maintains a drought, and then what ends it," Parsons said.

Parsons and co-author Sloan Coats at the Woods Hole Oceanographic Institution separated the system into pre-drought, during-drought and post-drought periods.

They found that before a long-term drought starts, there is often an El Niño year.

Then the first year of a drought is often colder than normal in that region of the ocean, though it might not be enough to qualify as a La Niña year.

"Where that warm pool of water sits ends up disturbing, or changing, the jet stream, and that shifts where the winter rains come in off the ocean in the Northern Hemisphere winter," Parsons said.

"La Niña can kick off a drought, but you don't have to have multiple La Niña events to continue the drought and keep the Southwest dry."

But the study shows that's not always true: About 1 in 20 drought years could see an El Niño that doesn't deliver rain.

Better understanding of long-term droughts could help managers make decisions like whether to release water from the Colorado River, or whether to save some in anticipation of another low year.

The study was funded by the Washington Research Foundation.

Weather data and climate model results came from the National Science Foundation, the National Oceanic and Atmospheric Administration and the U.S. Department of Energy. ■