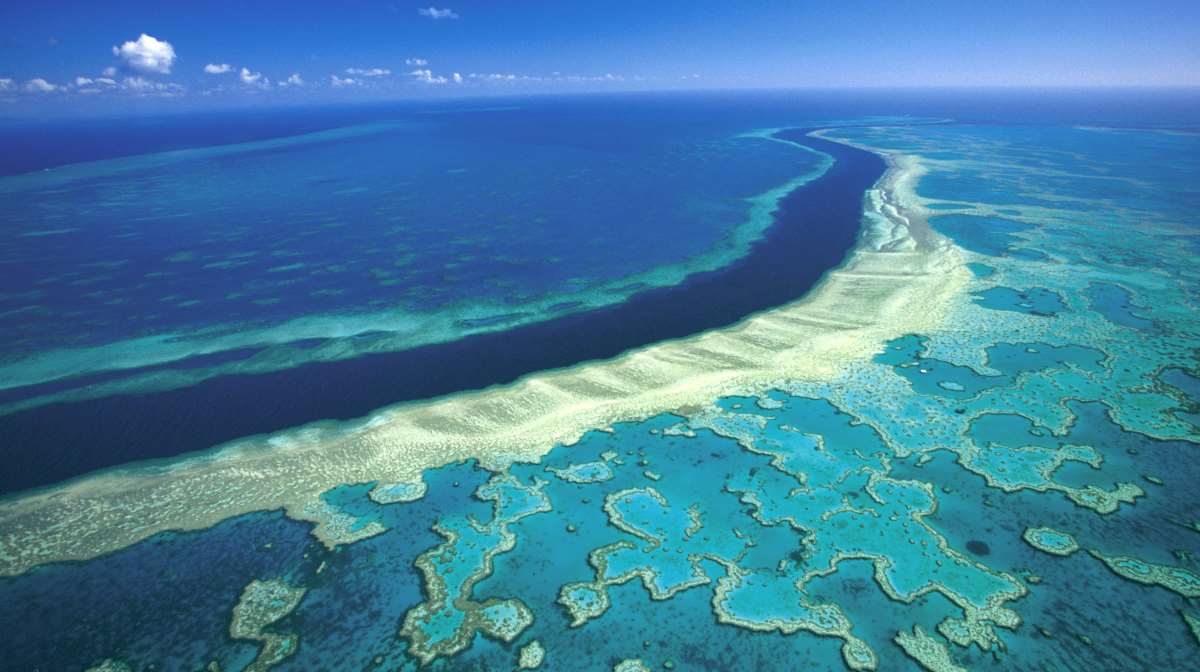 Australia   The reef doesn't even really get time to recover
Researchers from the Australian Institute of Marine Science (AIMS), the government's peak tropical marine research agency, have begun assessing the impact that Queensland's devastating floods had on the world's largest coral reef.

They have found that the flood run-off, which likely includes nitrogen and pesticide chemicals that could devastate life on the reef, has spread as far as 60 kilometers from the coastline, exacerbating recent unprecedented coral bleaching events.

Frederieke Kroon, leader of the water quality team at the AIMS, said that the flood plumes could kill coral and seagrass if it lingered long enough by blocking sunlight.

"The two things we're mostly concerned about is sediment from erosion in the catchment that gets transported with rainwater into the rivers out onto the reef and nutrients such as nitrogen and phosphorus," Kroon told the Australian Broadcasting Corporation (ABC) on Friday.

"One of the main effects of getting that transported out to the reef is that ... less light can travel through the water and reach down to corals and seagrass ecosystems.

"If you look at the remote sensing images, the one that's standing out at the moment is the Burdekin, which is the biggest river in that area.

"But over the last two weeks, other rivers have produced large flood plumes as well, which have dissipated since then, but are definitely still affecting large areas of the Great Barrier Reef."

The reef has experienced mass coral bleaching events, a phenomenon whereby warm waters cause corals to expel the symbiotic algae living in their tissues and turn completely white, in each of the last two summers.

However, Kroon said that the unexpected influx of cooler water from the mainland could mitigate the risk of an underwater heatwave that was expected to hit the reef in March.

"If you want to have a flipside to the story that would be one, yes, but it's still a huge disturbance to the reef (after) the bleaching and the cyclones that we've had over the last couple of years," he said.

"The reef doesn't even really get time to recover from any of these disturbances because it gets hit with something pretty much every year." ■