Giant asteroid will fly by Earth in decade

Christian Fernsby ▼ | May 8, 2019
An asteroid named 99942 Apophis will fly towards the Earth in ten years, the U.S. space agency NASA said recently. 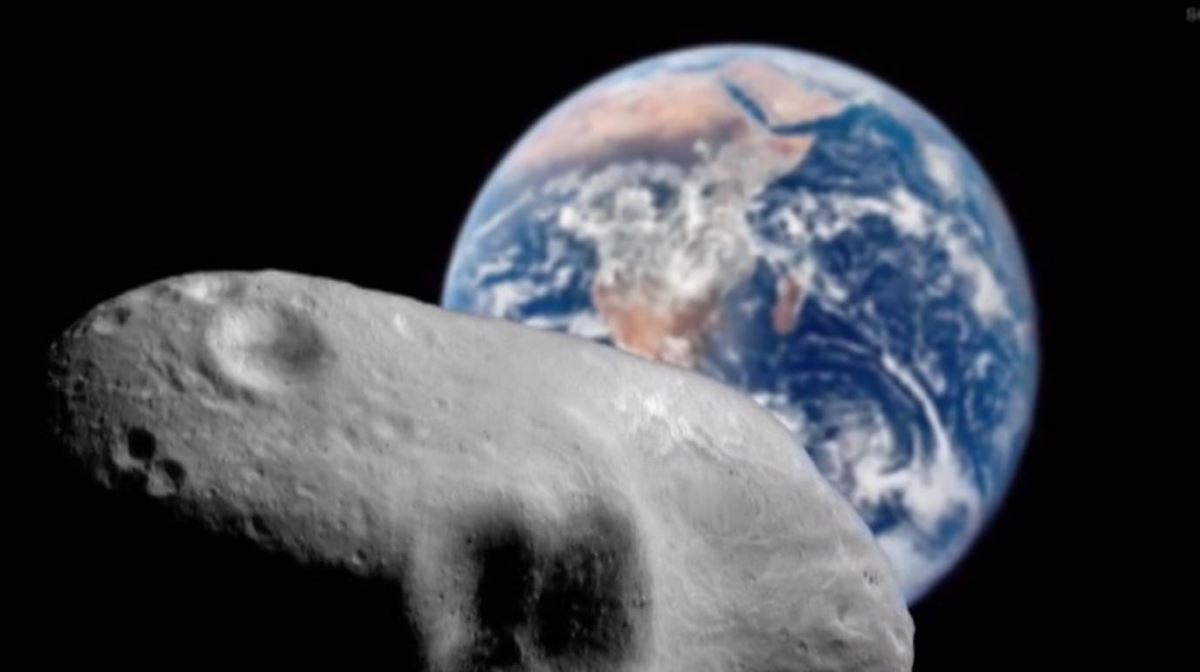 World   An asteroid named 99942 Apophis
The colossal asteroid, which named after the Egyptian god of chaos and destruction, is expected to approach the Earth dangerously close on April 13, 2029, according to the latest data from NASA.

NASA said it's relatively rare for such a large object to pass so close to Earth and it will be a great opportunity for asteroid scientists around the world to conduct a close-up study of the Apophis' size, shape, composition and possibly even its interior.

"The Apophis close approach in 2029 will be an incredible opportunity for science," Marina Brozovic, a radar scientist at NASA's Jet Propulsion Laboratory in Pasadena, California, said in a NASA release.

"We'll observe the asteroid with both optical and radar telescopes. With radar observations, we might be able to see surface details that are only a few meters in size," Brozovic said.

Apophis was discovered in 2004 by the U.S. astronomers. Since its discovery, optical and radar telescopes have tracked Apophis as it continues on its orbit around the Sun, so scientists know well its future trajectory.