Christian Fernsby ▼ | August 26, 2020
New light has been shed on a mysterious and long standing conundrum at the very heart of our galaxy. 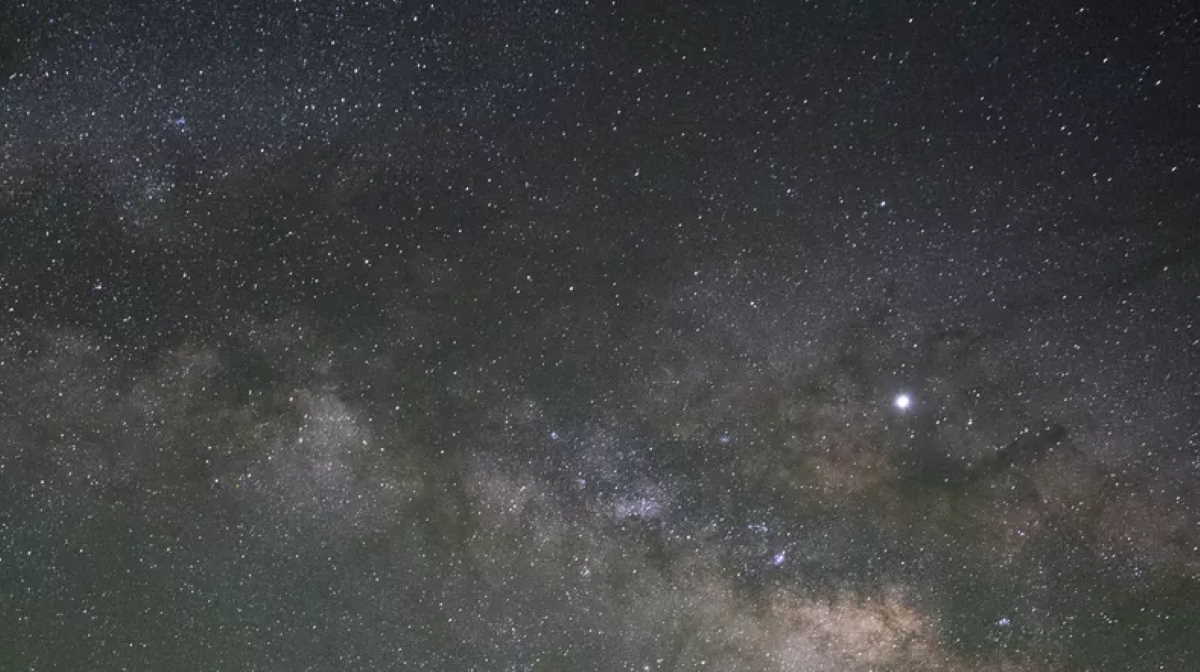 Galaxy   Milky Way
The new work offers a potential solution to the so-called 'Galactic bar paradox', whereby different observations produce contradictory estimates of the motion of the central regions of the Milky Way.

The results are published in Monthly Notices of the Royal Astronomical Society.

The majority of spiral galaxies, like our home the Milky Way, host a large bar-like structure of stars in their centre.

Knowledge of the true bar size and rotational speed is crucial for understanding how galaxies form and evolve, as well as how they form similar bars throughout the Universe.

However our galaxy's bar size and rotational speed have been strongly contested in the last 5 years; while studies of the motions of stars near the Sun find a bar that is both fast and small, direct observations of the Galactic central region agree on one that is significantly slower and larger.

The new study, by an international team of scientists led by Tariq Hilmi of the University of Surrey and Ivan Minchev of the Leibniz Institute for Astrophysics Potsdam (AIP), suggests an insightful solution to this discrepancy.

Analysing state-of-the-art galaxy formation simulations of the Milky Way, they show that both the bar's size and its rotational speed fluctuate rapidly in time, causing the bar to appear up to twice as long and rotate 20 percent faster at certain times.

The bar pulsations result from its regular encounters with the Galactic spiral arms, in what can be described as a "cosmic dance." As the bar and spiral arm approach each other, their mutual attraction due to gravity makes the bar slow down and the spiral speed up.

Once connected, the two structures move as one and the bar appears much longer and slower than it actually is.

As the dancers split apart, the bar speeds up while the spiral slows back down.

"The controversy about the Galactic bar can then be simply resolved if we happen to be living at a time when the bar and spiral are connected, giving the illusion of a large and slow bar," comments Dr Minchev.

"However the motion of the stars near the Sun remains governed by the bar's true, much smaller nature, and so those observations appear contradictory." ■