Friday the 13th after 13 years: Rare full moon will appear 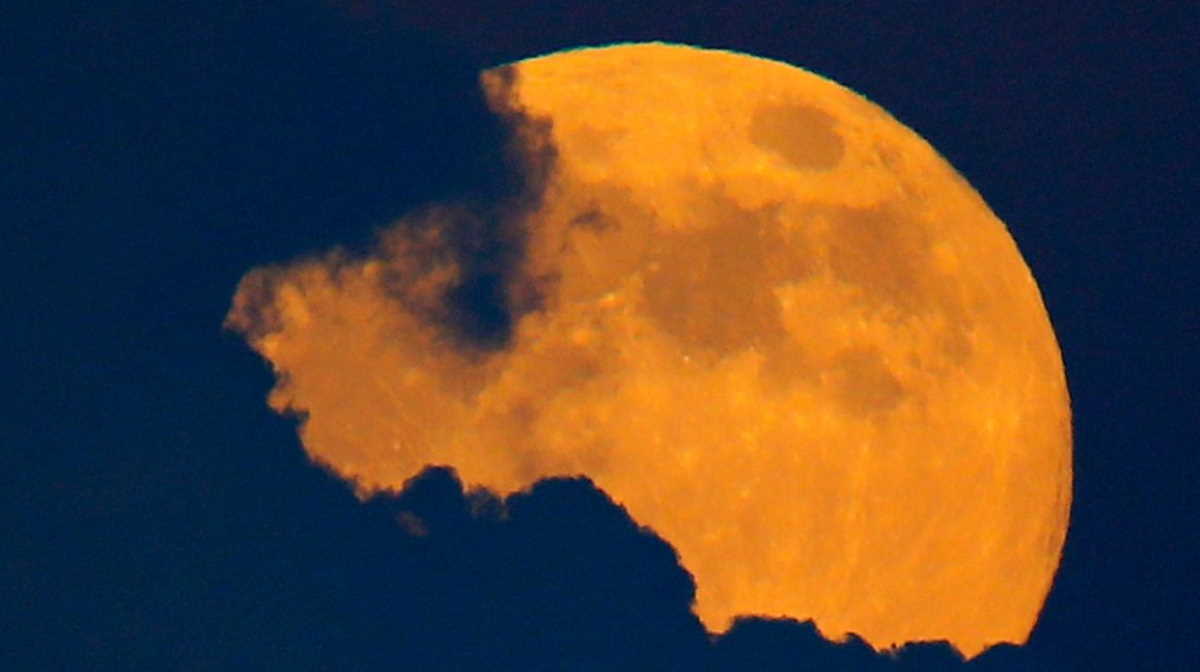 Though there is no universal definition of a supermoon or micromoon, Time and Date says micromoons must be more than 251,655 miles away from Earth. Friday night’s moon will be 816 miles farther than that.

Supermoons, on the other hand, must be at least 2,039 miles closer to Earth than a micromoon. Most of the time, the moon sits somewhere in between those bounds.

Those living in the Pacific, Central and Mountain time zones will get to gaze on the full moon before midnight on Friday the 13th, but those living in the Eastern time zone will have to fudge a little. Their full moon will happen just after midnight, at 12:33 a.m., pushing it to the much-less-spooky date of Saturday.

If you miss seeing it Friday night into Saturday, you'll get another chance. NASA says the moon will appear full again Saturday night into Sunday morning. ■

Japan satellite blasts into space to deliver artificial meteors
What you study and where matters – but so does parents' income
NASA begins preparations for first U.S. asteroid sampling mission

State of emergency in Italy: Avellino factory hit by fire