For months astronomers concerned about light pollution from satellites

Christian Fernsby ▼ | February 12, 2020
On a press conference during the astronomical society’s meeting, astronomers on the AAS Committee on Light Pollution, Radio Interference, and Space Debris shared what they have learned about SpaceX’s plans and its new darkened satellite. 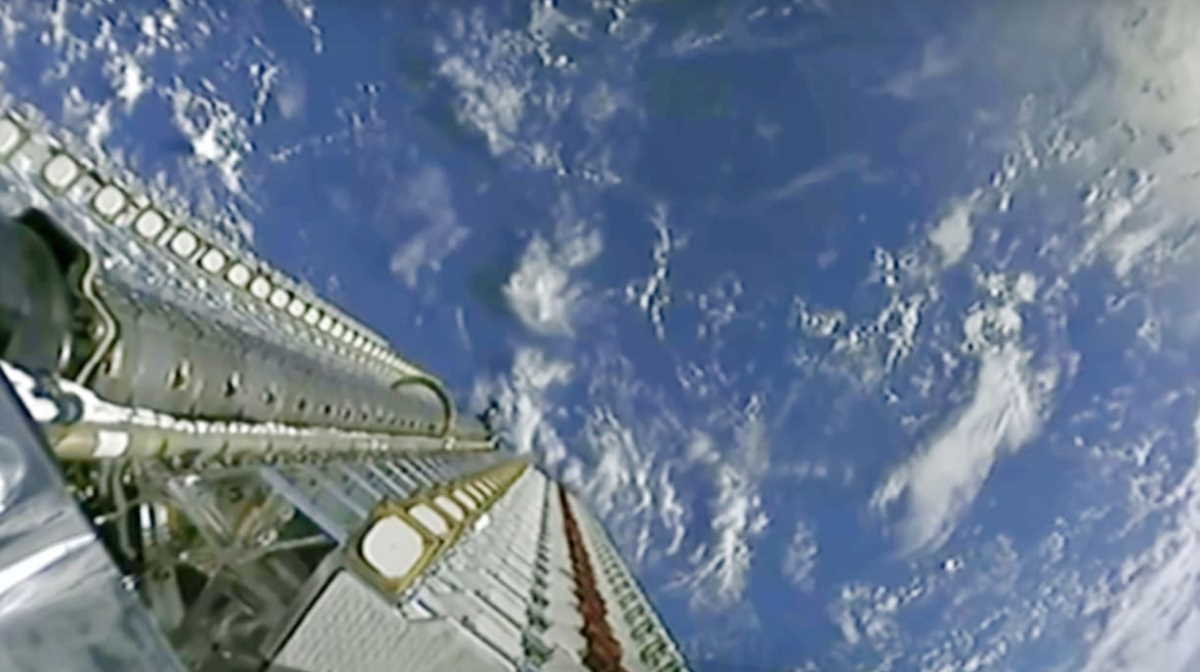 In space   SpaceX satellites
According to astronomers on the committee, there were about 200 objects orbiting Earth that could be seen with the naked eye before the Starlink launches. The Starlink satellites launched so far have roughly doubled that number, and SpaceX plans to have 1,584 of the satellites in orbit by the end of 2020. The satellite constellation will provide broadband internet to more people around the world, the company says.

That number of satellites would be manageable, according to committee member Patrick Seitzer, an astronomer at the University of Michigan, during the press conference. But “it’s just the start,” he said. SpaceX has plans to launch 10 or 20 times that number of Starlink satellites eventually, he said.

The satellites are of special concern for observatories that conduct large surveys of the sky like the upcoming Vera C. Rubin Observatory (formerly the Large Synoptic Survey Telescope). They would catch many of these disruptive satellites in their images.

On the press conference, the committee said it has had multiple conversations with SpaceX representatives by teleconference since last June. The conversations have been largely about understanding exactly what kind of satellites SpaceX plans to deploy, when it plans to deploy them and what their altitudes will be, according to committee member Jeffrey Hall, an astronomer at Lowell Observatory in Arizona.

So far, one action that SpaceX has taken is to try darkening one of the satellites.

"On this flight, SpaceX is also testing an experimental darkening treatment on one satellite to further reduce the albedo of the body of the satellites," the company said in a press statement.

Patricia Cooper, vice president of satellite government affairs for SpaceX, said at the AAS meeting that the satellites were brighter than expected, according to SpaceNews.

Darkening satellites alone will not solve the problem, though, Hall said during the press conference at the AAS meeting. Just painting the bodies of the satellites a darker color would make the satellites absorb more heat to radiate as infrared light. Infrared light isn’t visible to humans, but it’s one of the many kinds of light that astronomers use to study the skies. Simply darkening the satellites could reduce light pollution in visible light while increasing pollution in infrared.

The committee of astronomers said it is in the dark as to what exactly SpaceX did to decrease the brightness of one of the satellites in the latest launch. And until the satellite reaches its final altitude at the end of February, the astronomers won’t be able to run tests to see how effective this “experimental darkening treatment” by SpaceX would be. ■