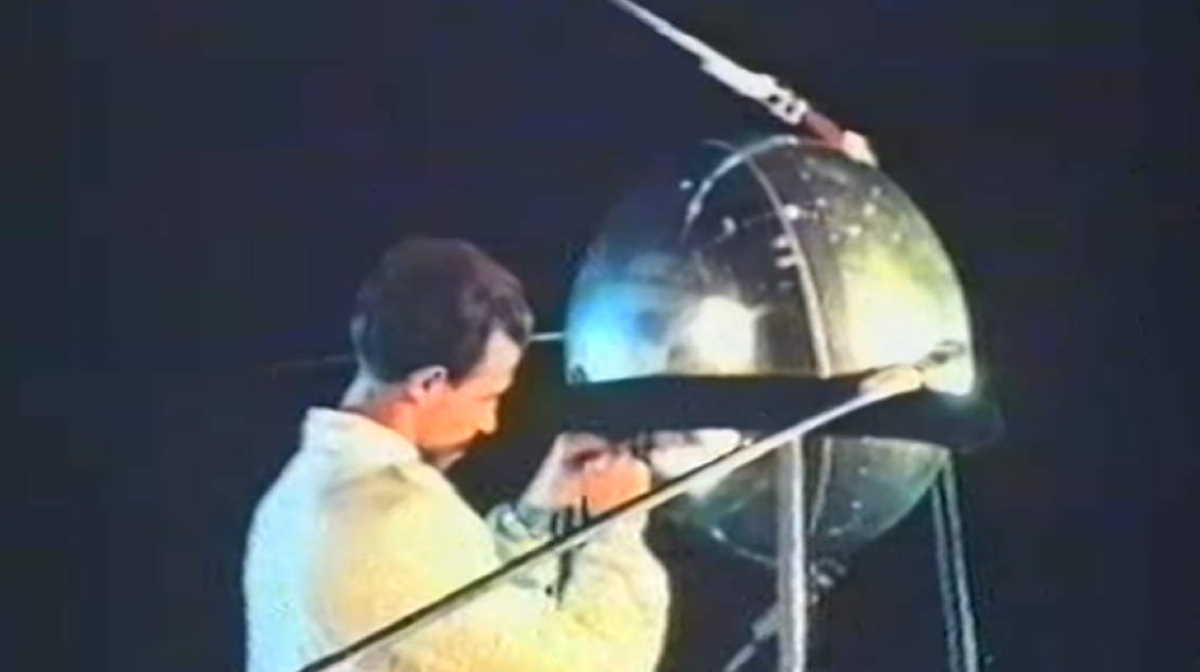 World   Humanity received signals from space for the first time
The first man-made object in space was called Sputnik-1 which in Russian means satellite. Its launch from the future Baikonur Cosmodrome on the R-7 rocket marked the beginning of the space era.

The launch was nothing short of a sensation. Myth has become reality: Earth's gravity conquered!" wrote the French daily Le Figaro. Introducing the first sound from space, NBC radio said: "Listen now for the sound that forever separates the old from the new.’

Sputnik spent 92 days in space, circling the Earth 1440 times. Thanks to the radio equipment mounted inside of it that worked for two weeks after the launch, humanity received signals from space for the first time in history. On January 4, 1958, Sputnik-1 re-entered Earth’s atmosphere and burned.

The first artificial satellite was a spherical container with a diameter of 580 mm weighing 83 kg. 36 bolts connected the two halves of the container. A team of renowned Soviet scientists, including academician Sergei Korolyov, were behind the project. ■