Christian Fernsby ▼ | January 11, 2020
China today opened operations of the world’s largest radio telescope, which it will use for space research and help in the hunt for extraterrestrial life. 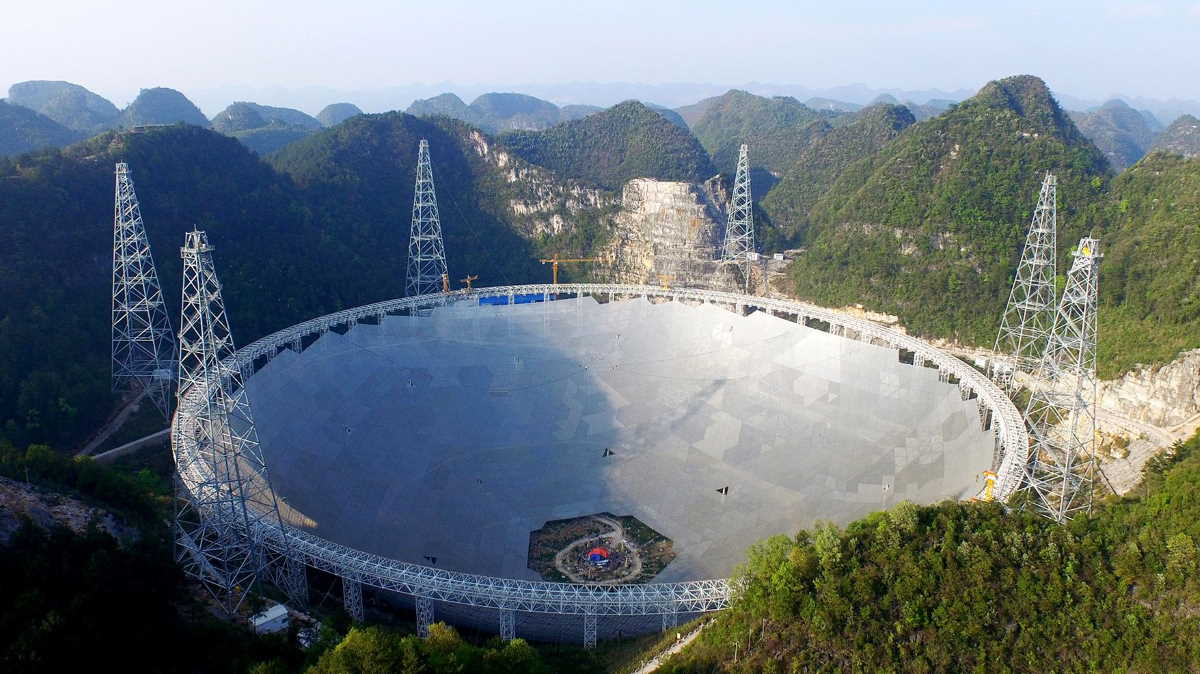 Xinhua reported that the telescope had received national approval to start operations. It finished construction in 2016 and has been undergoing debugging and tests in the years since.

FAST’s Chief Engineer Jiang Peng told Xinhua that the telescope’s trial operations had so far been reliable and stable, and that its sensitivity was more than 2.5 times that of the world’s second-largest telescope.

The project has also obtained some valuable scientific data over that time and is expected to help lead to some breakthroughs in areas such as low-frequency gravitational wave detection and interstellar molecules in the next three to five years, Xinhua said. ■

The construction of the Thirty Meter Telescope to begin next year
New NASA mission could find more than 1,000 planets
Green light for E-ELT construction

Mack Trucks to lay off 305 UAW workers in Pennsylvania factory