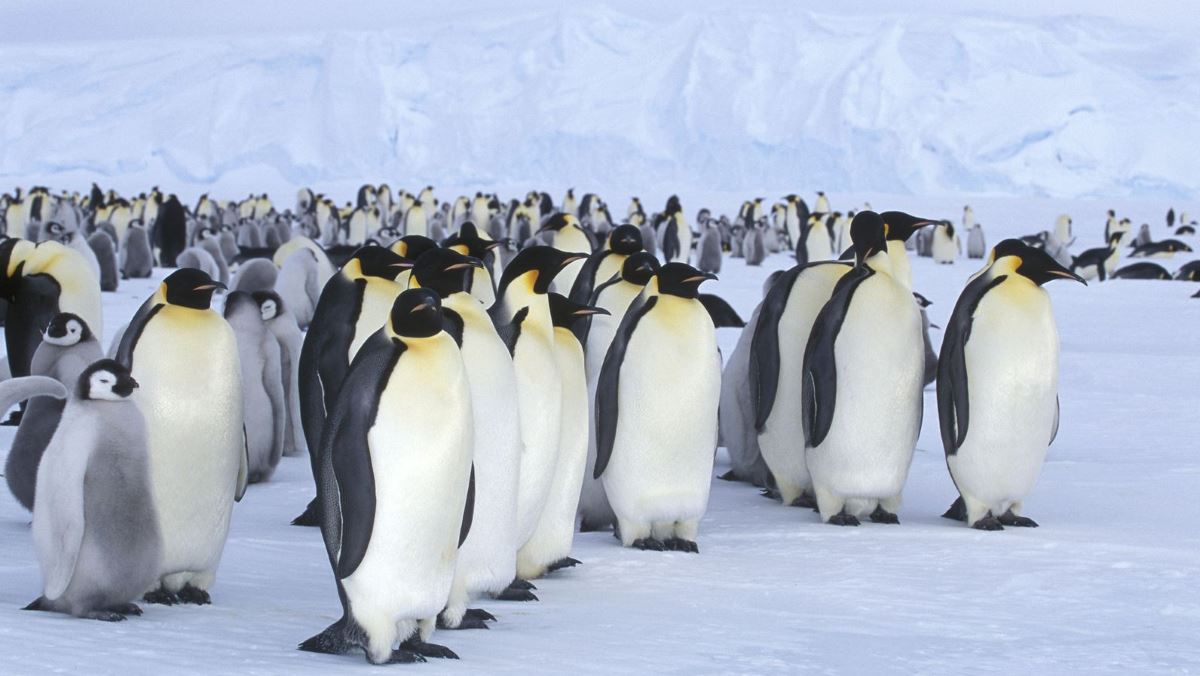 In 2016 and 2017, low sea ice extent and early breakout of sea ice in spring resulted in complete breeding failure. In 2018, the colony reformed, but with only a few hundred adults present at the breeding site, the study said.

Meanwhile, during the same three-year period, the nearby Dawson-Lambton colony, 55 km to the south, has seen a more than ten-fold increase in penguin numbers.

The study said many of the birds from Halley Bay have relocated to Dawson-Lambton, with the rest remaining at Halley Bay, but not breeding successfully.

The breeding failure and reasons for relocation are almost certainly linked to the early breakup of sea ice at the Halley Bay site, but the reasons for the breakup remains unknown, the study said.

However, scientists blame the sharp decline on climate and weather conditions for breaking apart the sea ice that's connected to the land where the emperor penguins stay to breed.

The emperor penguin colony at Halley Bay was one of the world’s largest, supporting between 14,000 to 25,000 breeding pairs.

Since 2016, satellite images have shown that the colony has suffered a complete breeding failure, something that’s never been recorded before. ■