Christian Fernsby ▼ | January 20, 2020
Scientists from Duke University have devised a model that can predict the early mechanical behaviors and origins of an earthquake in multiple types of rock. 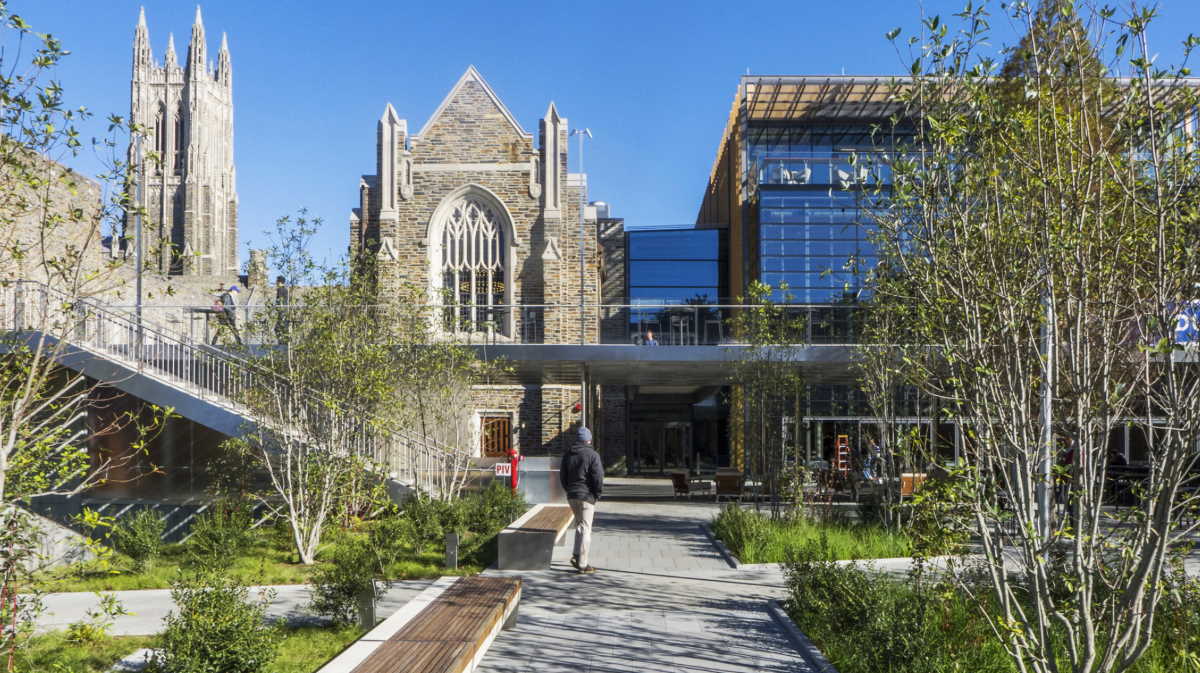 Earthquake   Duke University
The model provides new insights into unobservable phenomena that take place miles beneath the Earth's surface under incredible pressures and temperatures, and could help researchers better predict earthquakes or even, at least theoretically, attempt to stop them.

The results appear online on January 17 in the journal Nature Communications.

"Earthquakes originate along fault lines deep underground where extreme conditions can cause chemical reactions and phase transitions that affect the friction between rocks as they move against one another," said Hadrien Rattez, a research scientist in civil and environmental engineering at Duke.

"Our model is the first that can accurately reproduce how the amount of friction decreases as the speed of the rock slippage increases and all of these mechanical phenomena are unleashed."

For three decades, researchers have built machines to simulate the conditions of a fault by pushing and twisting two discs of rock against one another.

These experiments can reach pressures of up to 1450 pounds per square inch and speeds of one meter per second, which is the fastest underground rocks can travel.

For a geological reference point, the Pacific tectonic plate moves at about 0.00000000073 meters per second.

"In terms of ground movement, these speeds of one meter per second are incredibly fast," said Manolis Veveakis, assistant professor of civil and environmental engineering at Duke.

"And remember that friction is synonymous with resistance.

"So if the resistance drops to zero, the object will move abruptly.

"This is an earthquake."

In these experiments, the surface of the rocks either begins to turn into a sort of gel or to melt, lowering the coefficient of friction between them and making their movement easier.

It's been well established that as the speed of these rocks relative to one another increases to one meter per second, the friction between them drops like a rock, you might say, no matter the type.

But until now, nobody had created a model that could accurately reproduce these behaviors.

In the paper, Rattez and Veveakis describe a computational model that takes into account the energy balance of all the complicated mechanical processes taking place during fault movement.

They incorporate weakening mechanisms caused by heat that are common to all types of rock, such as mineral decomposition, nanoparticle lubrication and melting as the rock undergoes a phase change.

After running all of their simulations, the researchers found that their new model accurately predicts the drop in friction associated with the entire range of fault speeds from experiments on all available rock types including halite, silicate and quartz.

Because the model works well for so many different types of rock, it appears to be a general model that can be applied to most situations, which can reveal new information about the origins of earthquakes.

While researchers can't fully recreate the conditions of a fault, models such as this can help them extrapolate to higher pressures and temperatures to get a better understanding of what is happening as a fault builds toward an earthquake.

"The model can give physical meaning to observations that we usually cannot understand," Rattez said.

"It provides a lot of information about the physical mechanisms involved, like the energy required for different phase transitions."

"We still cannot predict earthquakes, but such studies are necessary steps we need to take in order to get there," said Veveakis.

"And in theory, if we could interfere with a fault, we could track its composition and intervene before it becomes unstable.

"That's what we do with landslides.

"But, of course, fault lines are 20 miles underground, and we currently don't have the drilling capacity to go there." ■

Kalavantin Durg: One of the top destinations for trekking near Mumbai