Christian Fernsby ▼ | November 28, 2019
Nine climate change ‘tipping points’ have now been crossed and the ‘cascade of changes’ could spell doom for humanity. 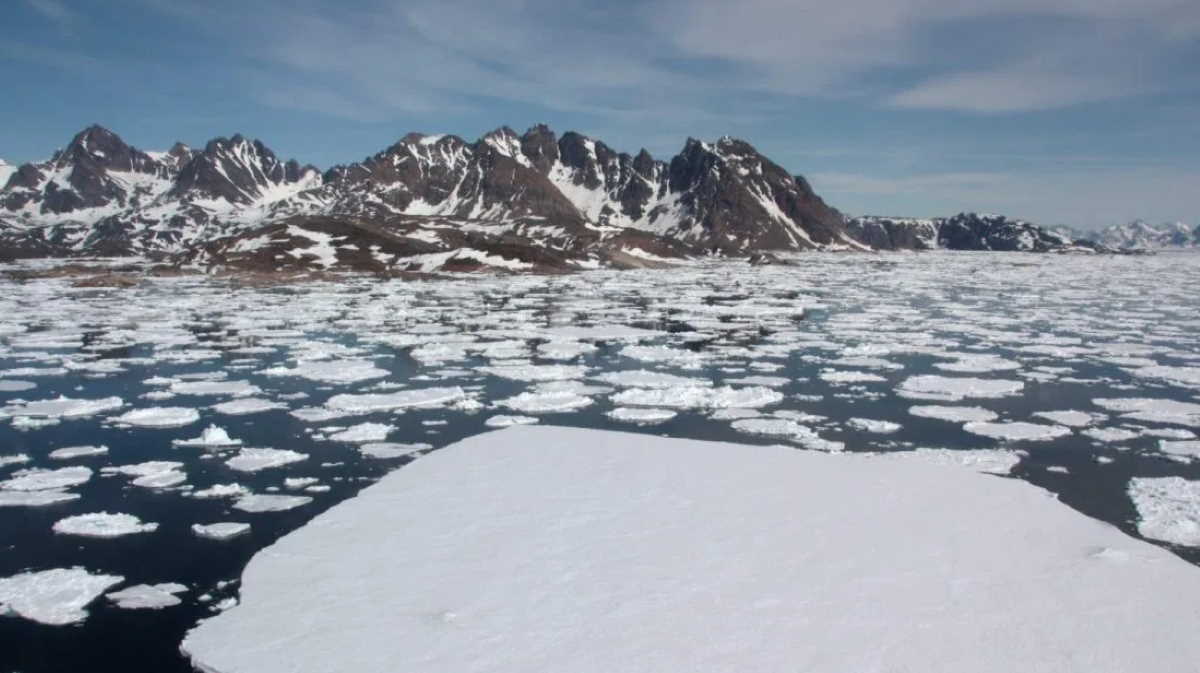 World   Melting Arctic
That’s the warning from scientists who have called for the establishment of ‘state of planetary emergency’.

They urged governments to take urgent action to stop the production of greenhouse gases and said global warming risked creating a ‘hothouse Earth’ that ‘could threaten the existence of human civilisations’.

‘A decade ago we identified a suite of potential tipping points in the Earth system, now we see evidence that over half of them have been activated,’ said Professor Tim Lenton, director of the Global Systems Institute at the University of Exeter and lead author of a new paper in the respected journal Nature.

‘The growing threat of rapid, irreversible changes means it is no longer responsible to wait and see.

The situation is urgent and we need an emergency response.

‘We might already have crossed the threshold for a cascade of inter-related tipping points.

‘However, the rate at which they progress, and therefore the risk they pose, can be reduced by cutting our emissions.’

The collapse of major ice sheets on Greenland, West Antarctica and part of East Antarctica would cause roughly 10 metres of irreversible sea-level rise.

If rainforests, permafrost and boreal forests die off, huge amounts of greenhouse gases will be released into the air and amplify global warming.

We could stave off this disaster by reducing emissions, but this would only ‘allow more time for low-lying populations to move’ to another part of the world.

And once we’ve reached several tipping points, a cataclysmic ‘cascade’ could begin which accelerates climate change to terrifying proportions.

‘If damaging tipping cascades can occur and a global tipping cannot be ruled out, then this is an existential threat to civilization,’ the scientists wrote.

‘No amount of economic cost-benefit analysis is going to help us.

We need to change our approach to the climate problem.’ Co-author Johan Rockström, director of the Potsdam Institute for Climate Impact Research, said: ‘It is not only human pressures on Earth that continue rising to unprecedented levels.

‘It is also that as science advances, we must admit that we have underestimated the risks of unleashing irreversible changes, where the planet self-amplifies global warming.

‘This is what we now start seeing, already at 1°C global warming.

‘Scientifically, this provides strong evidence for declaring a state of planetary emergency, to unleash world action that accelerates the path towards a world that can continue evolving on a stable planet.’ ■