Christian Fernsby ▼ | February 13, 2020
Toxic and invisible oil spread well beyond the known satellite footprint of the Deepwater Horizon oil spill, according to a new study led by scientists at the University of Miami (UM) Rosenstiel school of Marine and Atmospheric Science. 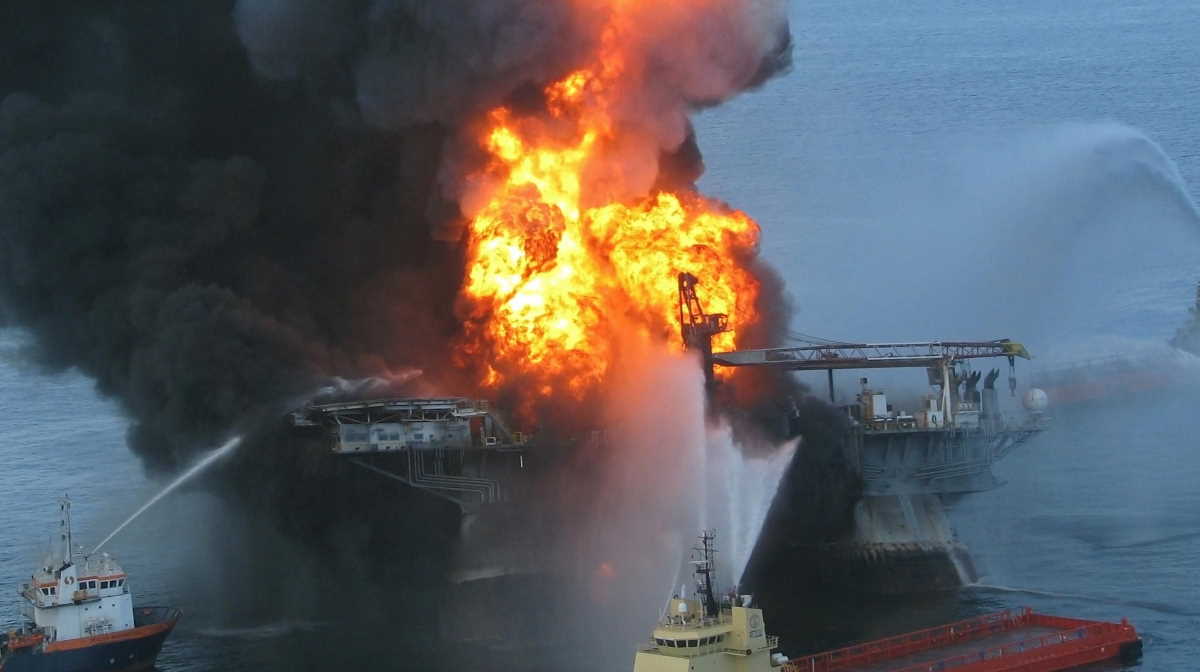 Incident and tragedy on the American sea   Deepwater Horizon
These new findings have important implications for environmental health during future oil spills.

The findings revealed that a fraction of the spill was invisible to satellites, and yet toxic to marine wildlife.

"We found that there was a substantial fraction of oil invisible to satellites and aerial imaging," said the study's lead author Igal Berenshtein, a postdoctoral researcher at the UM Rosenstiel School.

"The spill was only visible to satellites above a certain oil concentration at the surface leaving a portion unaccounted for."

On April 20, 2010, the Deepwater Horizon oil rig exploded, releasing 210 million gallons of crude oil into the Gulf of Mexico for a total of 87 days, making it the largest oil spill in U.S. history.

Oil slicks from the blowout covered an estimated area of (149,000 square kilometers.

These new findings, published in Science Advances, showed a much wider extent of the spill beyond the satellite footprint, reaching the West Florida shelf, the Texas shores, the Florida Keys and along the Gulf Stream towards the East Florida shelf.

"Our results change established perceptions about the consequences of oil spills by showing that toxic and invisible oil can extend beyond the satellite footprint at potentially lethal and sub-lethal concentrations to a wide range of wildlife in the Gulf of Mexico," said Claire Paris, senior author of the study and professor of ocean sciences the UM Rosenstiel School.

"This work added a 3rd dimension to what was previously seen as just surface slicks.

This additional dimension has been visualized with more realistic and accurate oil spill models developed with a team of chemical engineers and more efficient computing resources."

The new framework developed by the researchers can assist emergency managers and decision makers in better managing the impacts of future potential oil spills, said the authors. ■