Christian Fernsby ▼ | September 14, 2020
A group of scientists on Venus discovered a gas called phosphine that is associated with life on Earth. 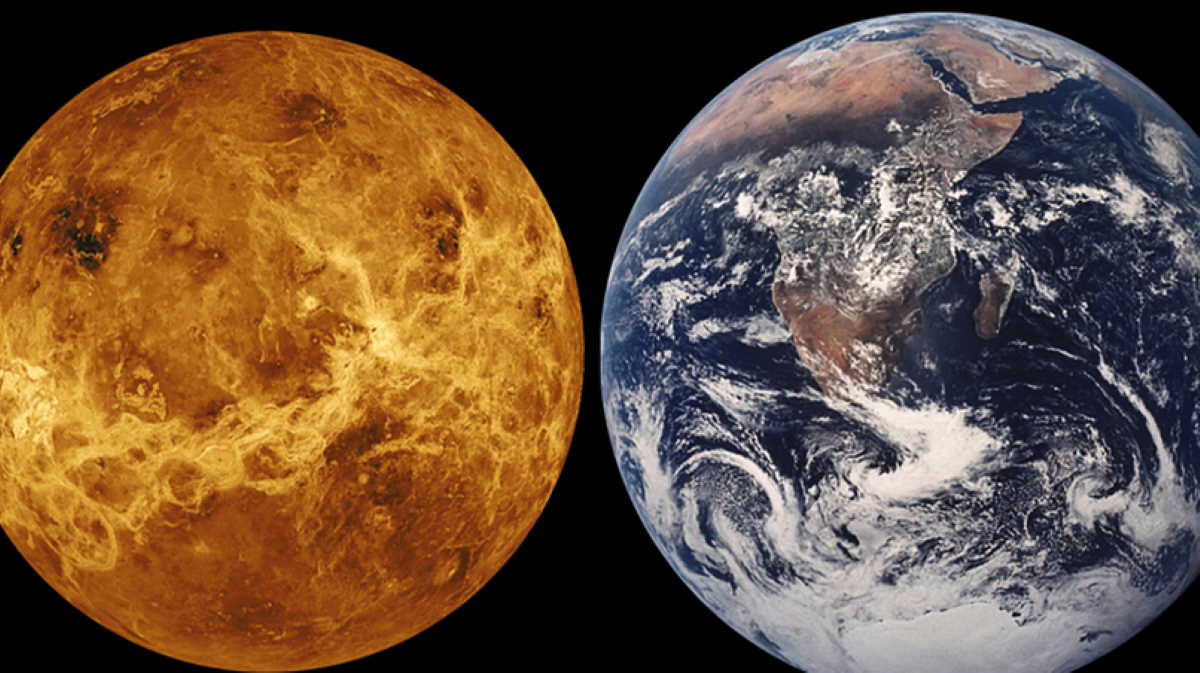 Phosphine   Venus
“There are two possibilities for how it got there, and they are equally crazy,” said Massachusetts Institute of Technology astrobiologist Sara Seager, a member of the team that reported the discovery Monday in the journal Nature Astronomy.

“One scenario is it is some planetary process that we don’t know about. The other is there is some life form living in the atmosphere of Venus.”

"PH3 could originate from unknown photochemistry or geochemistry, or, by analogy with biological production of PH3 on Earth, from the presence of life. Other PH3 spectral features should be sought, while in situ cloud and surface sampling could examine sources of this gas."

Seager emphasized that she and her colleagues are not claiming to have found evidence of life on Venus. Instead, they are saying they found a robust signal of a gas that doesn’t belong in the planet’s atmosphere, and that it will take a lot more work to understand how it got there.

Rocky planets like Earth and Venus simply don’t have the thermal environments that would allow phosphine to form spontaneously.

On Earth, the production of phosphine is associated with anaerobic life, which does not need oxygen to survive. It has been detected in marshlands, rice fields, sewage plants, animal feces and the intestinal tracts of fish and human babies, said Clara Sousa-Silva, a molecular astrophysicist in MIT who worked on the paper said.

Sometimes it’s a byproduct of shoddy work in meth labs, and it has been used as a pesticide and an agent of war.

Because phosphine is associated with life on Earth, scientists such as Seager and Sousa-Silva thought it might be a biosignature of life on other rocky planets as well. ■

30 hotels across Greece heading to auction in next few weeks

Verizon to acquire Tracfone for $6.9 billion