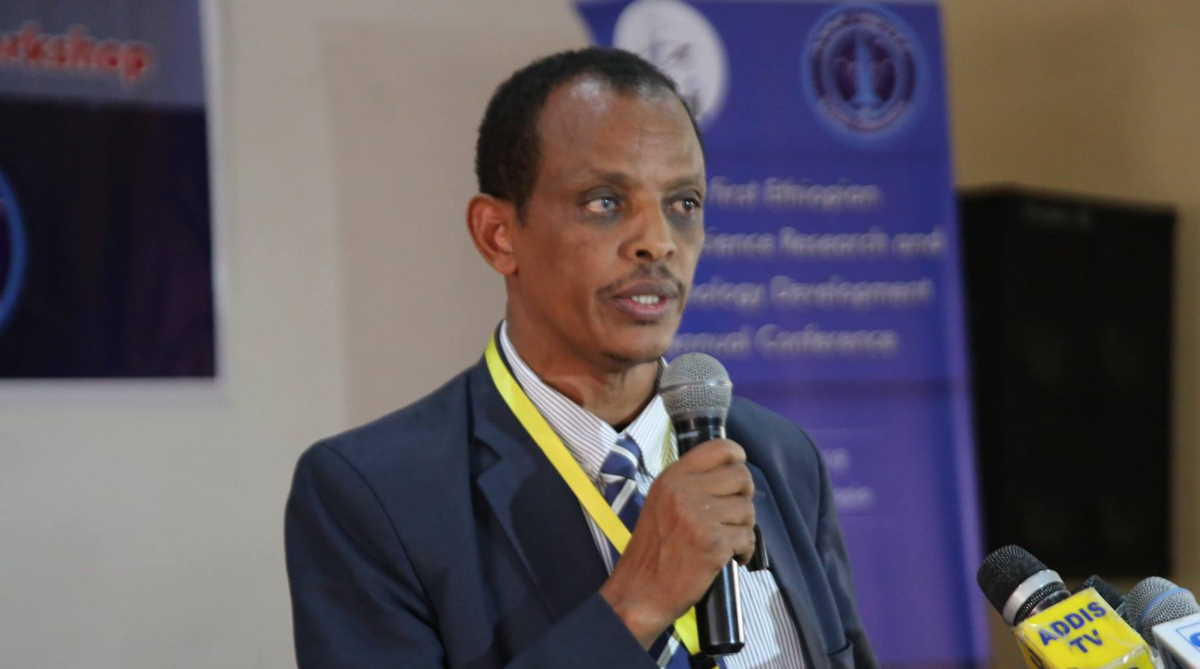 Technology in Africa   Solomon Belay Tessema
The wide-range multispectral remote-sensing microsatellite donated to Ethiopia by China was sent into space together with eight other satellites by a Long March-4B carrier rocket from the Taiyuan Satellite Launch Center in north China's Shanxi Province.

The satellite, weighing about 65 kg and with a design life of two years, can obtain remote-sensing data for agriculture, forestry, water conservation, as well as disaster prevention and mitigation, according to the China National Space Administration.

Solomon Belay Tessema, director-general of the Ethiopian Space Science and Technology Institute, said the government policies of Ethiopia focus on transforming agriculture into modern industry. The satellite data can be used for the analysis of agriculture, climate change, the environment, drought and natural disasters.

He said this microsatellite program has helped establish strong collaboration between Ethiopia and China.

Ethiopian Minister of Innovation and Technology Getahun Kuma said the country has an urgent need for the satellite. The satellite will be mainly used for monitoring agricultural production, the environment, mineral exploration and weather forecasts.

"China is going to have its space station. We also need to cooperate with China on the possibility to send our astronaut to the space station," said Kuma.

He said the cooperation experience could be introduced to other African countries. ■