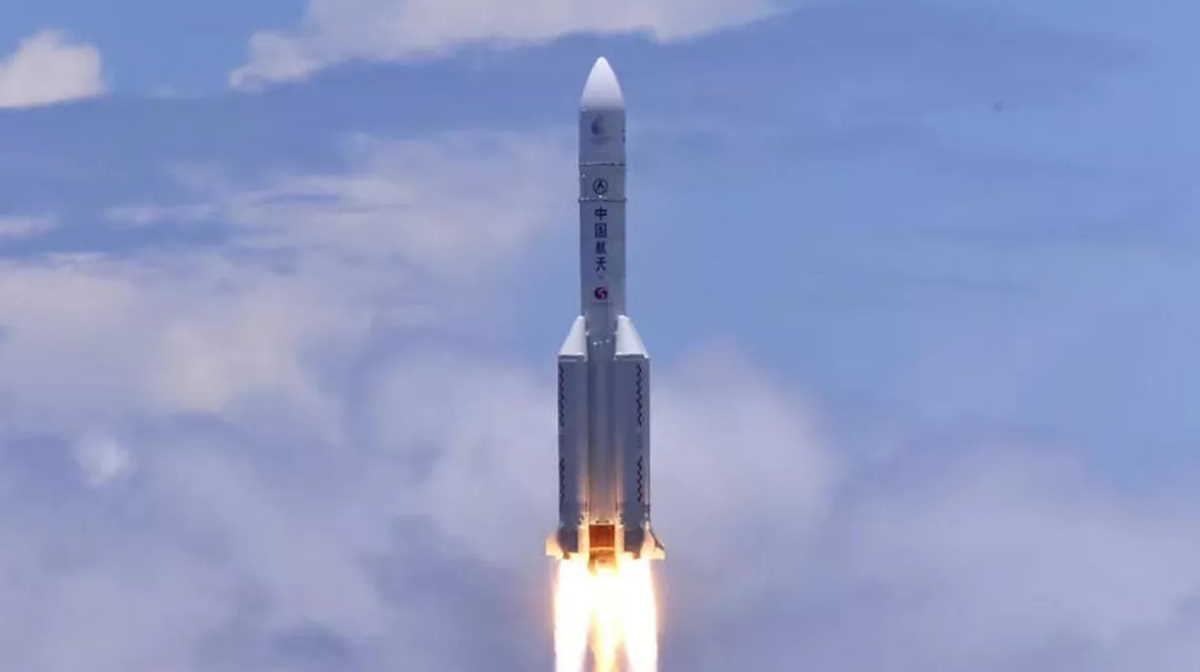 The China National Space Administration said that after flying for roughly 2,000 seconds, the spacecraft entered the planned Earth-Mars transfer orbit, officially embarking on its journey to the Red Planet which is estimated to take roughly seven months.

Preparations were completed last week for the country's first Mars exploration mission -- the first in the world that seeks to deploy an orbiter, lander and rover all at once.

What have we learned from the discovery of liquid water on Mars?
Mars: Oxygen-rich, life-supporting liquid water?
NASA finds ancient organic material, mysterious methane on Mars