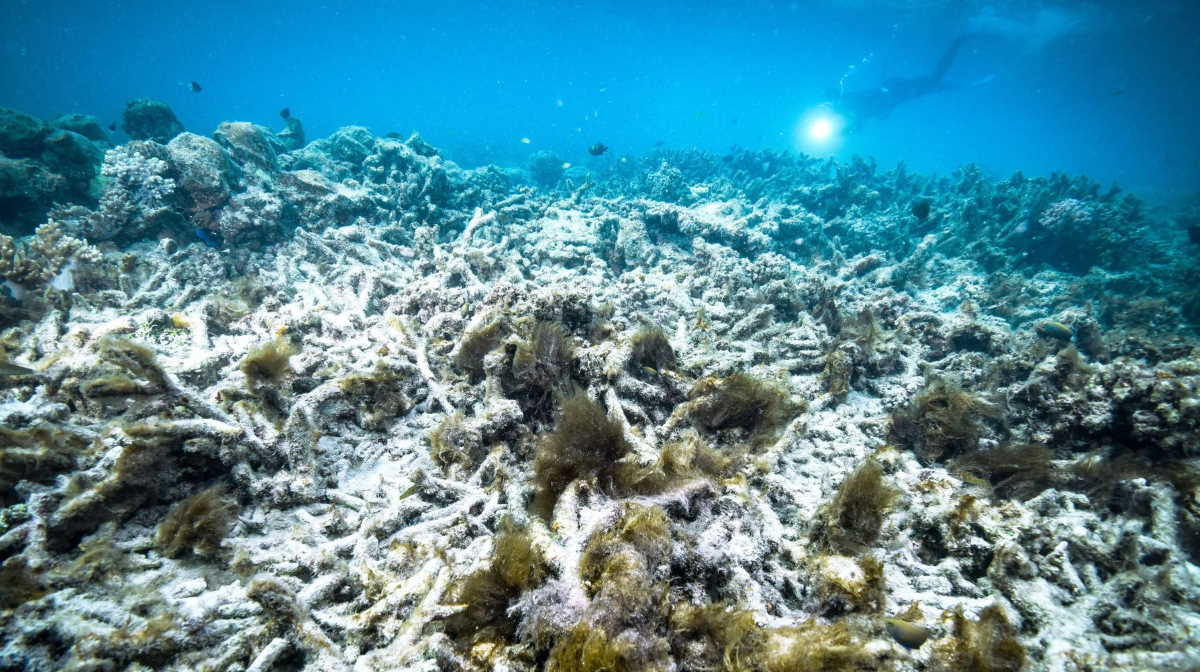 "(The survey) showed that in 2020 there were reefs with severe bleaching along the entire length of this reef system," Pratchett told Xinhua.

The previous two happened in 2016 and 2017 and the Australian governing agency subsequently lowered the long-term outlook of the Great Barrier Reef to "very poor."

During the mass bleaching in 2016, more than half of shallow-water corals in the reef's northern reaches died.

"We will go back underwater later this year to assess the losses of corals from this most recent event," Pratchett said. ■