Christian Fernsby ▼ | June 27, 2020
A slice of the Australian outback almost the size of greater London will be turned into a national park to help protect threatened species, authorities said on Saturday, in a move welcomed by green groups. 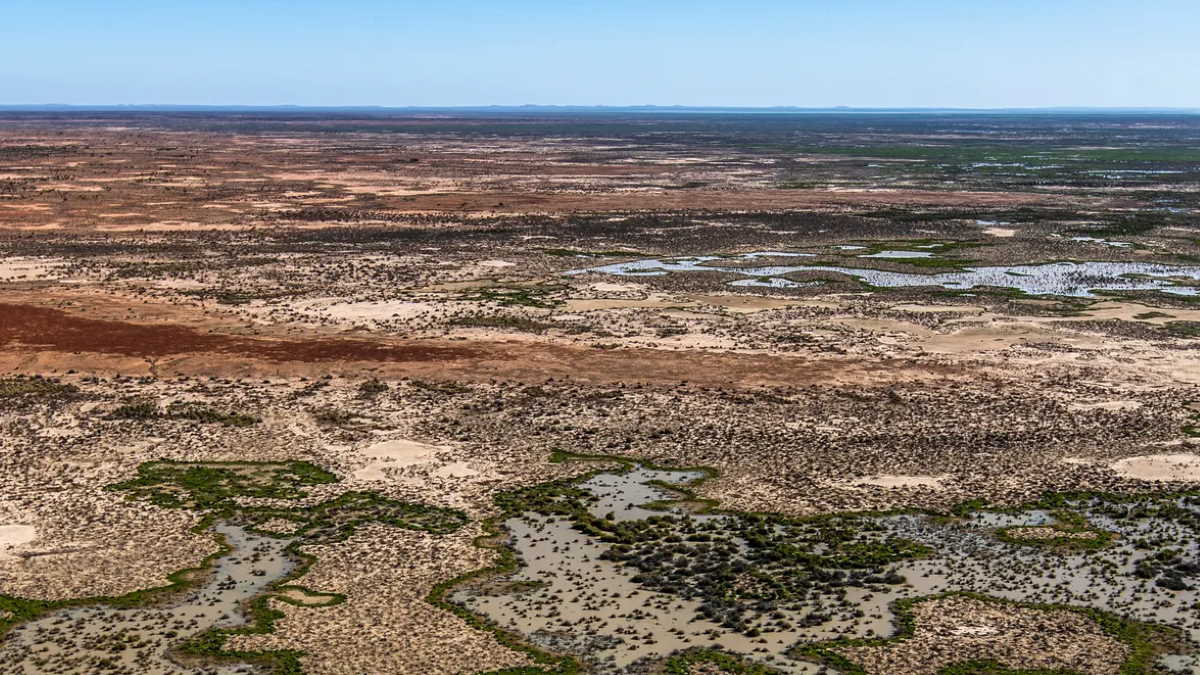 It stretches across floodplains, wetlands and landscapes "currently not found anywhere in NSW national parks", he added.

Mr Kean did not disclose the price tag for the property.

"Narriearra is an important refuge for threatened wildlife, with more than 25 threatened animal species, including nearly 90 per cent of NSW's critical habitat and breeding areas for the nationally endangered Grey Grasswren," said Mr Kean.

Indigenous artefacts, tools and stone arrangements are also found across the property and the local Aboriginal Land Council has been invited to suggest a name for the park, he added.

"This new National Park is an example of the ambitious action required to slow and reverse the biodiversity extinction crisis," WWF Australia's Mr Stuart Blanch said, but added NSW needed to do more.

Mr Blanch also called on the government to employ people from the local indigenous community to help protect important sites and manage the land. ■

Greece: Our friends from the UK are welcome. Later